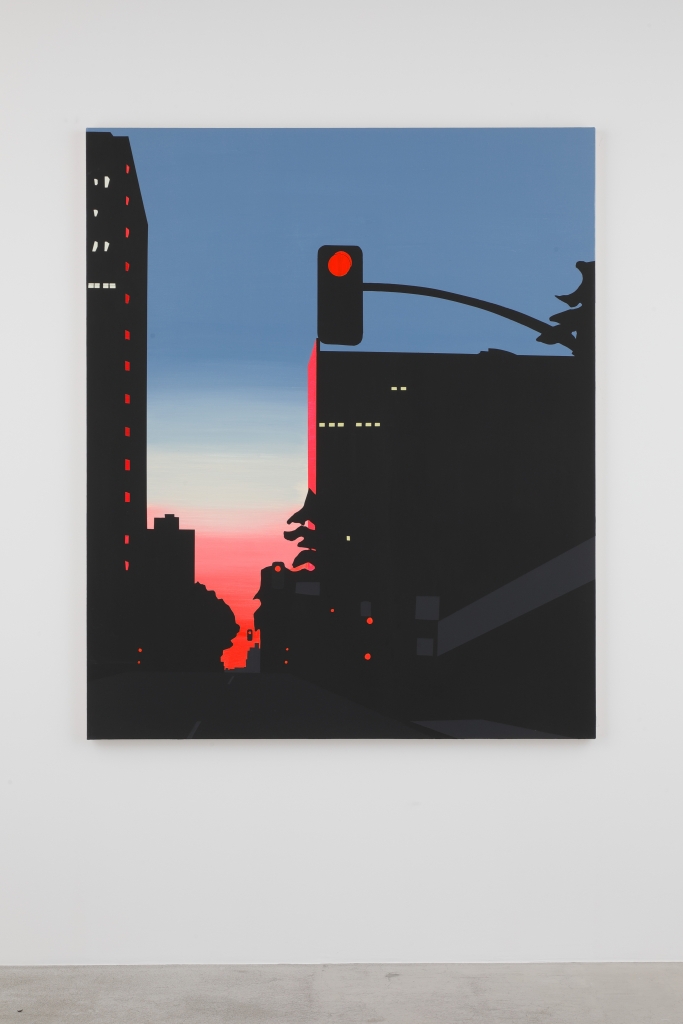 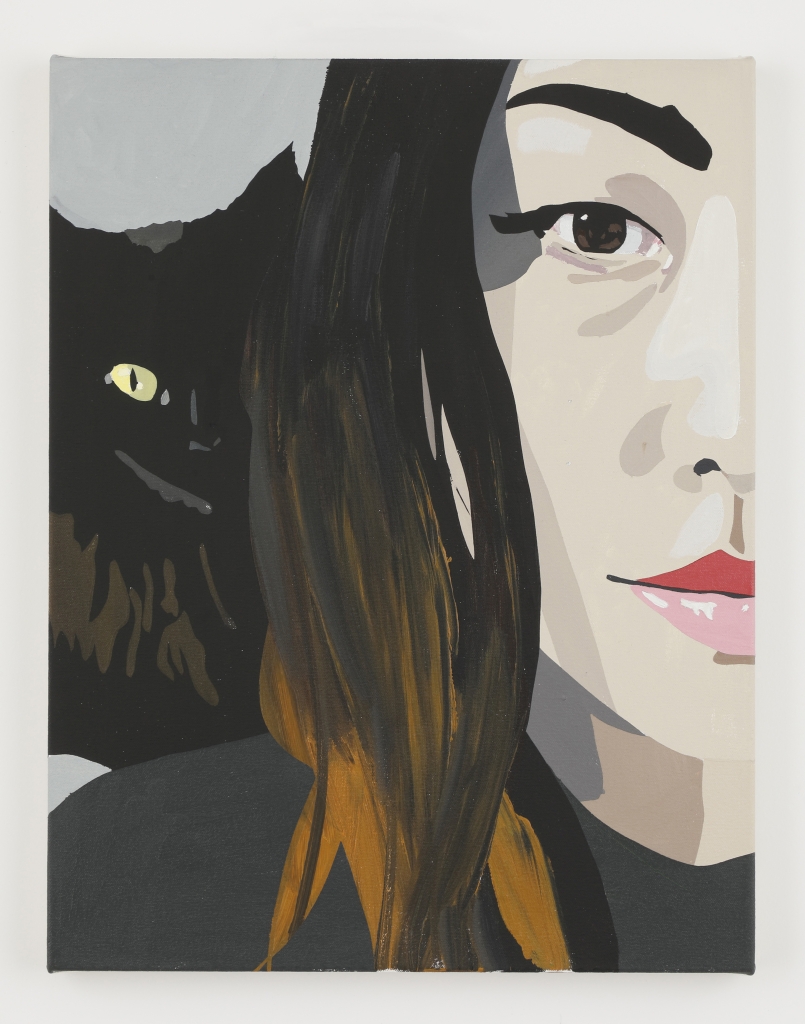 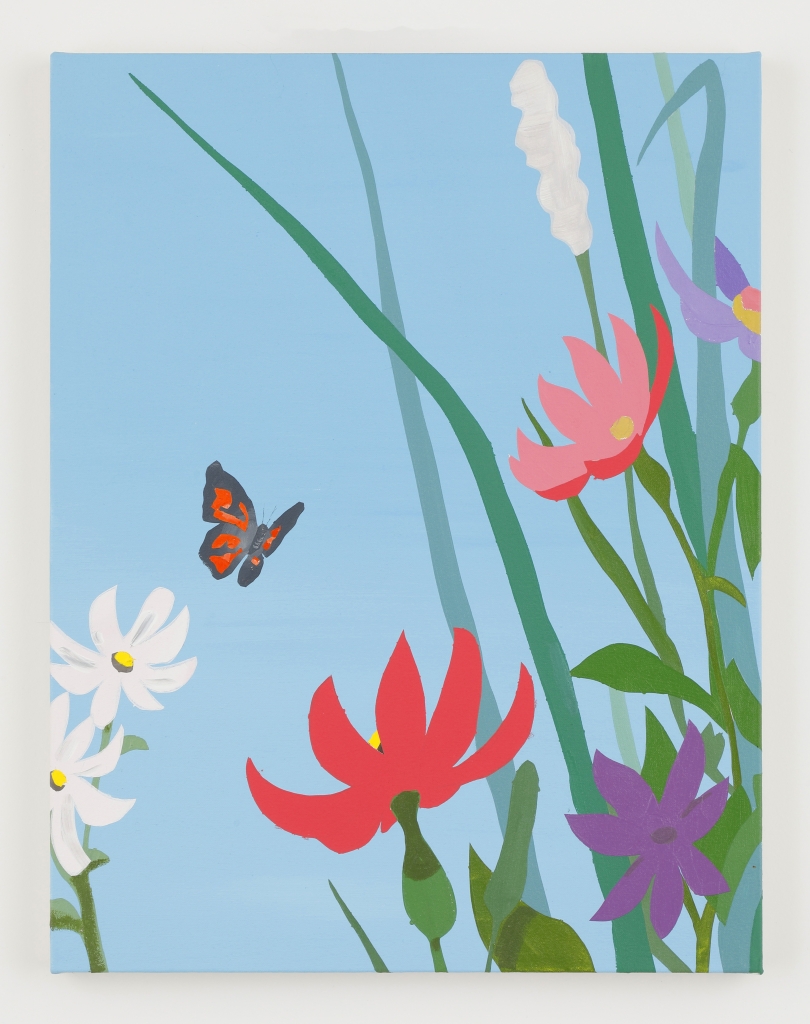 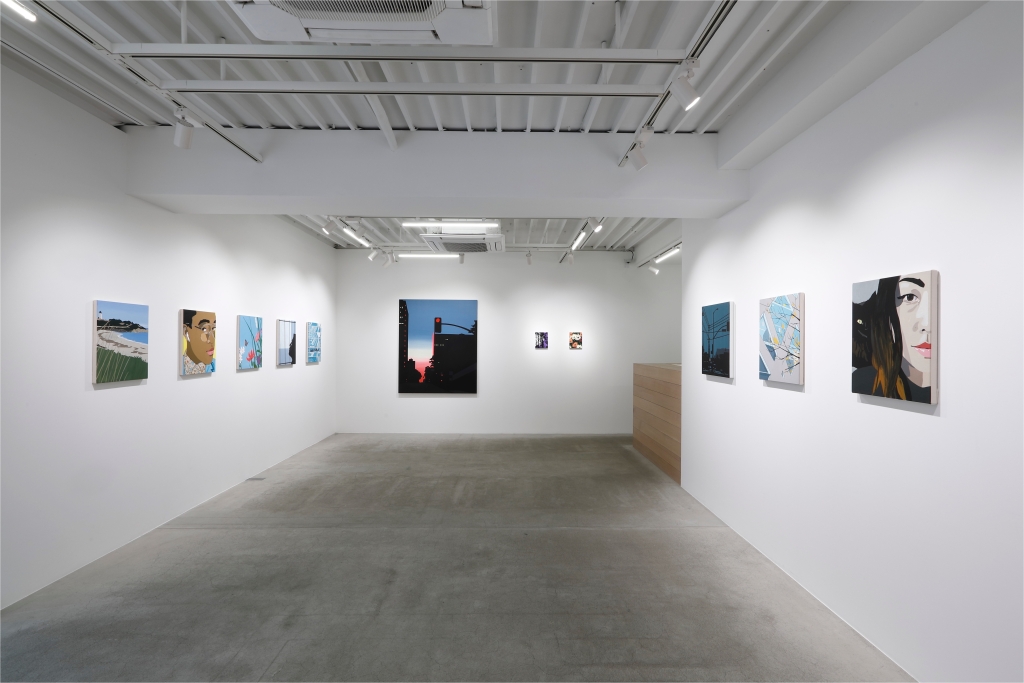 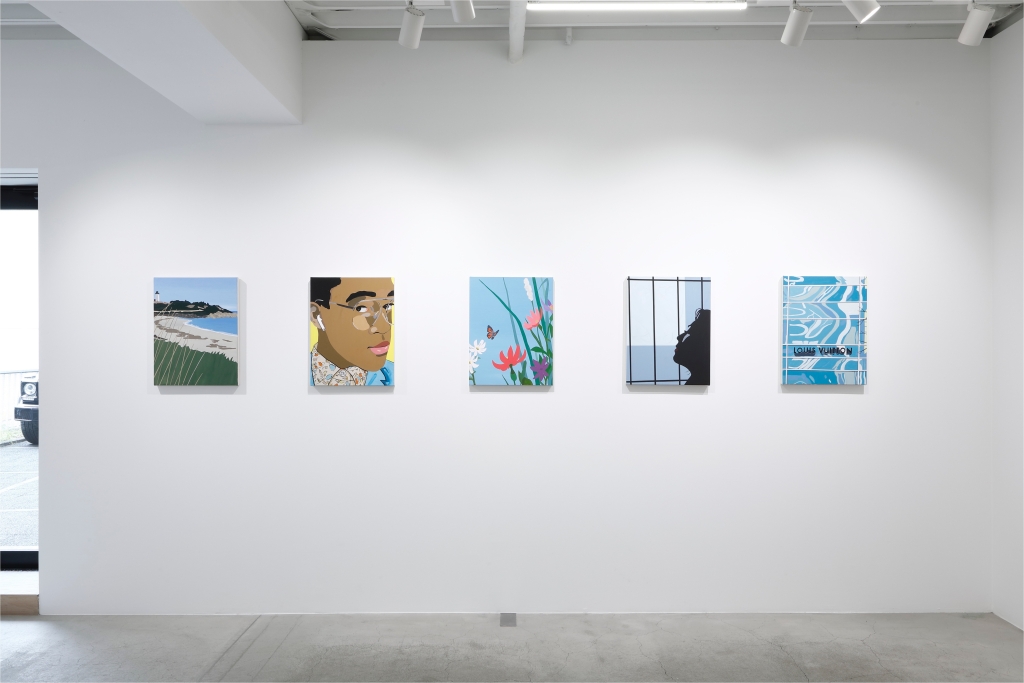 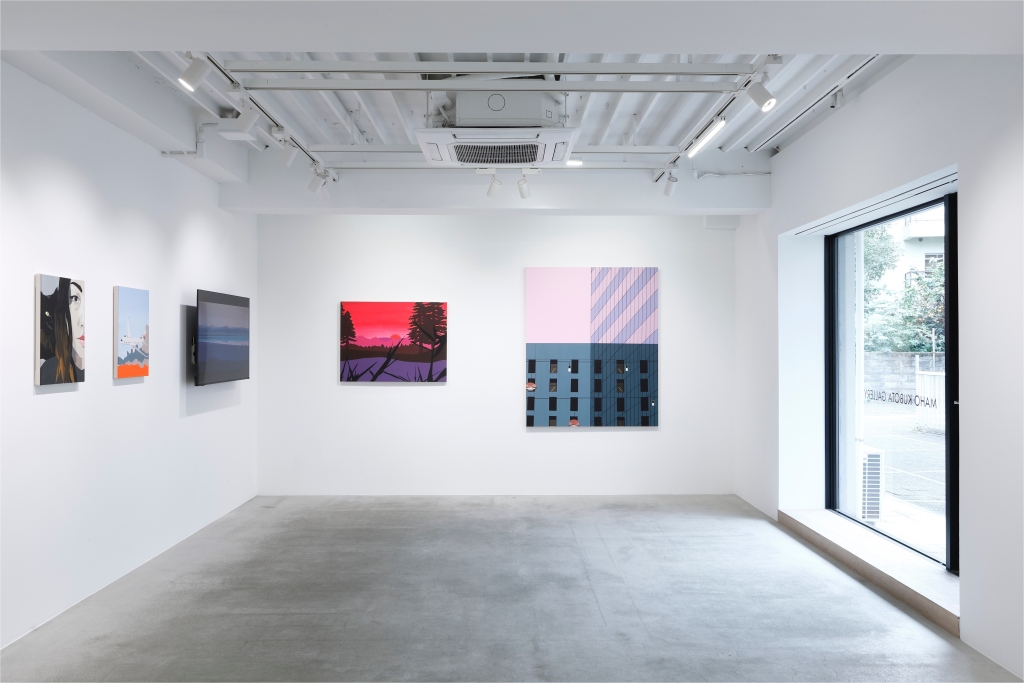 Alfred’s title for this exhibition, NEW WORLD, is deeply symbolic. The twenty-eight paintings and collages exhibited, plus an animation, are all new pieces created during the pandemic. Among them, the relatively small works and the animation were produced at the artist’s home while he was isolating there as the COVID-19 pandemic began to sweep across the globe. As we gradually adapted to life under a new set of rules, he moved his base of operations from his home back to his studio, where he created the large canvas paintings.

Alfred’s practice involves portraying issues and crises befalling our world and the realities of our society, using contemporary, poetic means of expression. Compared to previous series, the paintings produced during this time have a more personal and realistic feel, seeming to convey the wavering emotions that the artist experienced during the process of creation. Among these works is the particularly striking 152 x 127 cm painting entitled Street Lights, which depicts a scene in which a red traffic light conveys the strong message “STOP” to no one in particular in the middle of a major city boulevard absent of people. It symbolizes the situation we are in, in which we have been forced to suddenly stop, despite seeing the world continue on its course in the distance. In addition to this scene of a city that now simply exists where it is, bereft of activity, there are paintings depicting a yearning for waves on the seashore, flowers in meadows, and memories of travels, conveying a sense of powerlessness but also finding hope in the robustness of nature, which proceeds undaunted, continuing to change during a time when human activity has stopped.

The artist comments on these works saying, “I think the images that I made during this time, and for this show, reflect this altered experience of reality. It was the first steps of making art in what I see as a New World.” All the works exhibited demonstrate the artist’s first steps in an attempt to emerge from the pandemic, indicating a path that leads beyond an uncertain tomorrow to the better future that we crave.