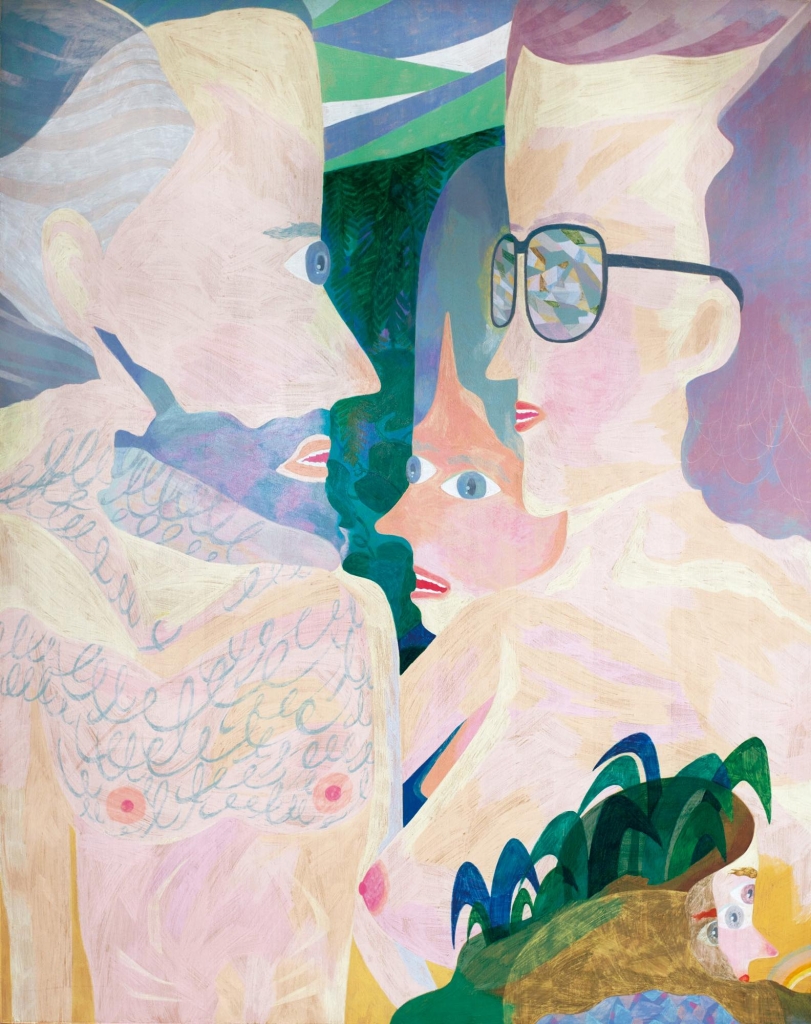 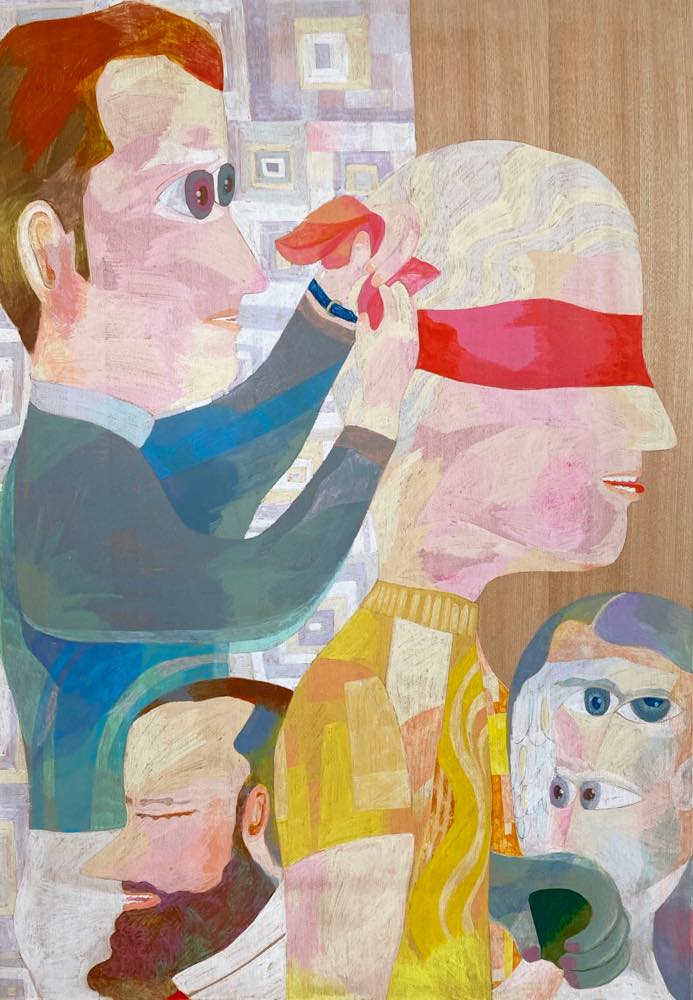 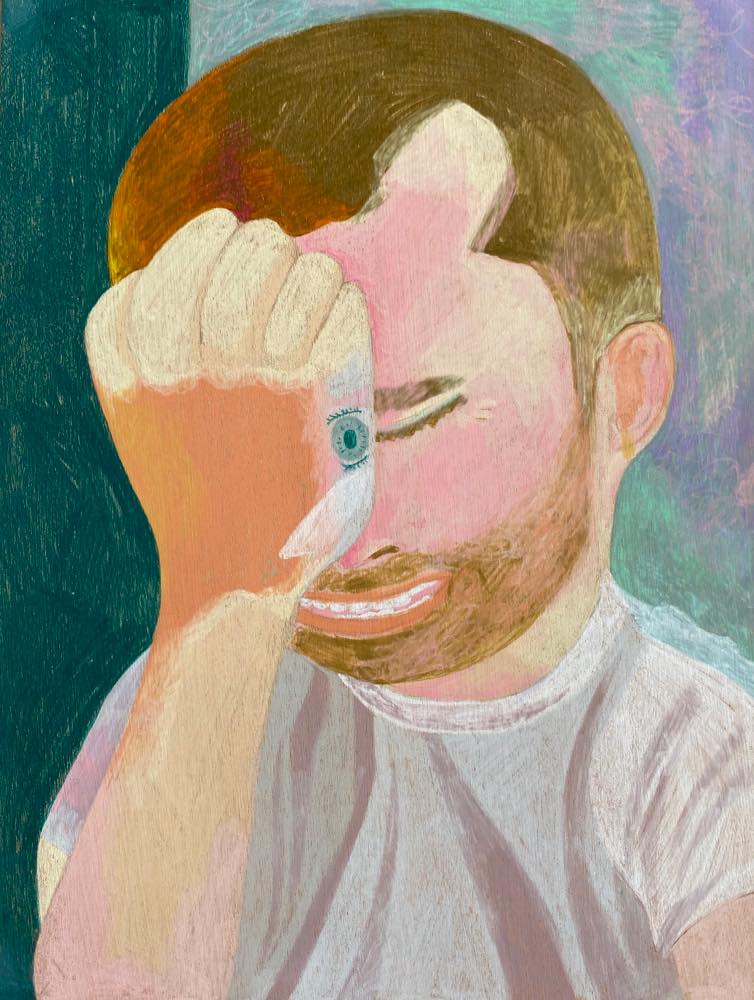 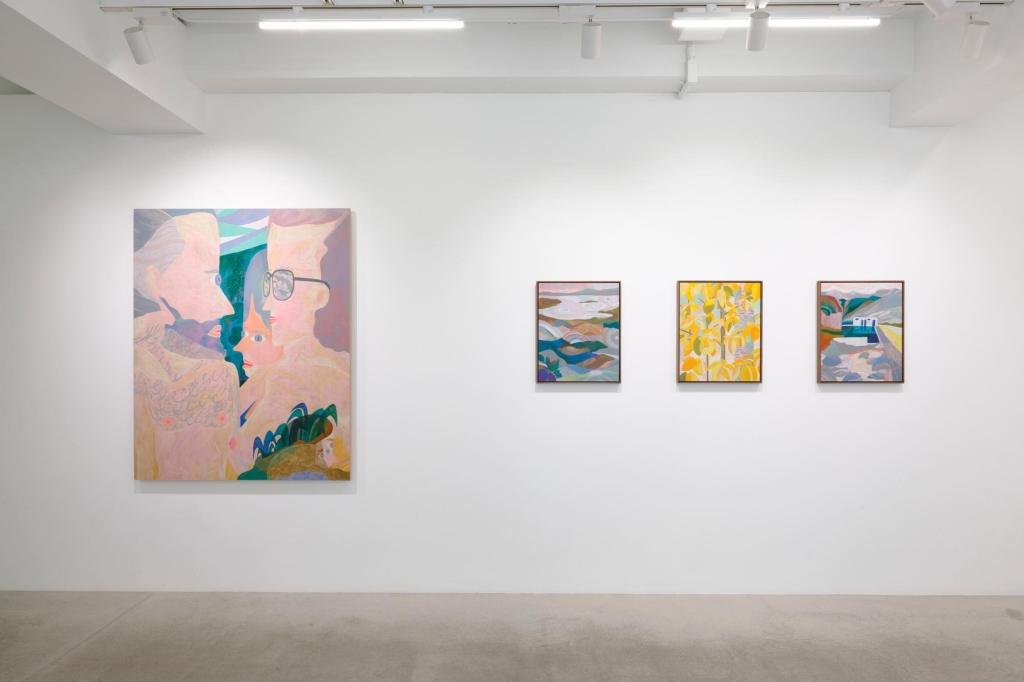 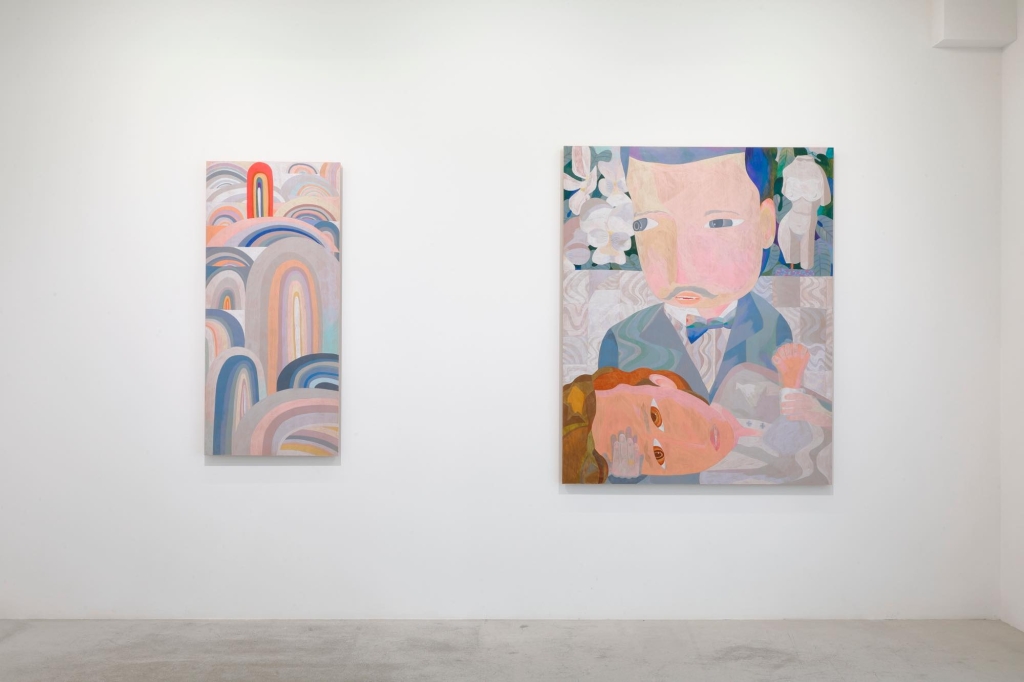 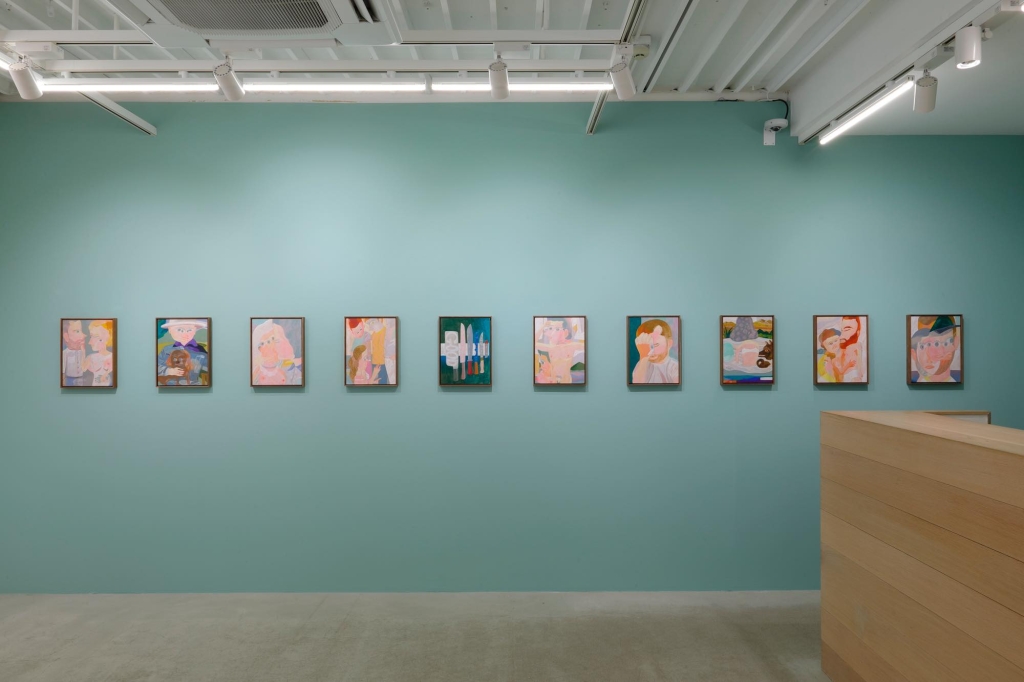 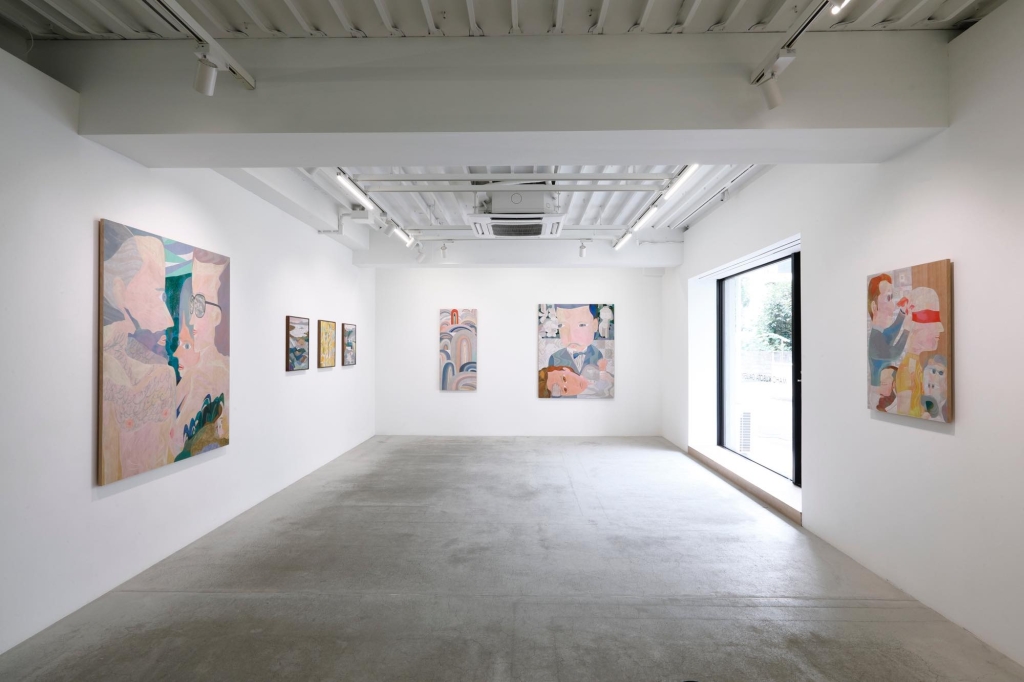 MAHO KUBOTA GALLERY is proud to present “The other side of hope”, a solo exhibition of Kentaro Kobuke starting from September 4.

Kentaro Kobuke creates ebullient, translucent color fields by drawing multiple layers of lines with colored pencils on supports of cherry wood and other natural wood. He connects, overlaps, and extends them like patchwork, producing pictures that present a distinctive worldview. Over the course of many years, the artist established his unique technique as a style that allowed his art to soar freely, elevating the distinctiveness of his body of work to an unparalleled level. Kobuke has lived and worked in London for the last several years, but the confusion of the completely unanticipated worldwide pandemic of 2020 resulted in an extended stay in his hometown of Hiroshima, during which time he focused on working towards this solo exhibition. As winter turned to spring, and spring turned to early summer, Kobuke created a series of ‘paintings’ clearly imbued with the ambiance of the quiet yet intense gaze that he fixes upon his subjects, as well as the allegory and lyricism that are characteristic of his work. Until recently, we were able to take for granted the joy of traveling somewhere new and the time we spent with people close to us, but that now all feels like a thing of the distant past, replaced by an uncertain future. Emotions that fluctuate between despair and distant hope make the layering of color fields in Kobuke’s new works more complex, with the layers gaining depth and wavering. Gazing upon these works, the feelings and thoughts that pass through the mind include a sense of nostalgia for fragments of a past that in reality was not so long ago; a sense of awe towards nature, which stands unchanged despite human intervention; and unanticipated facets of oneself discovered during these chaotic times. Rather than a vision of utopia or dystopia, Kobuke appears to be depicting something more like a fleeting dream or a parallel world. A definite distance lies between the subjects and the artist’s gaze, but gauging that distance seems beyond our ability.