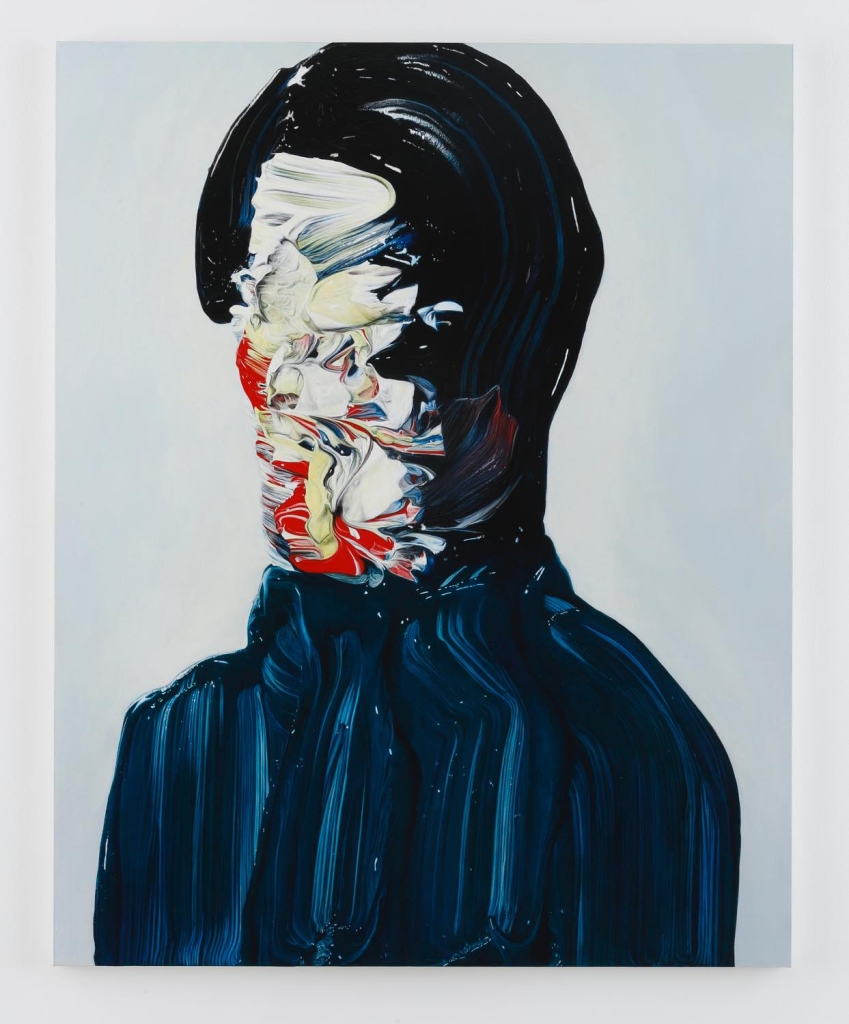 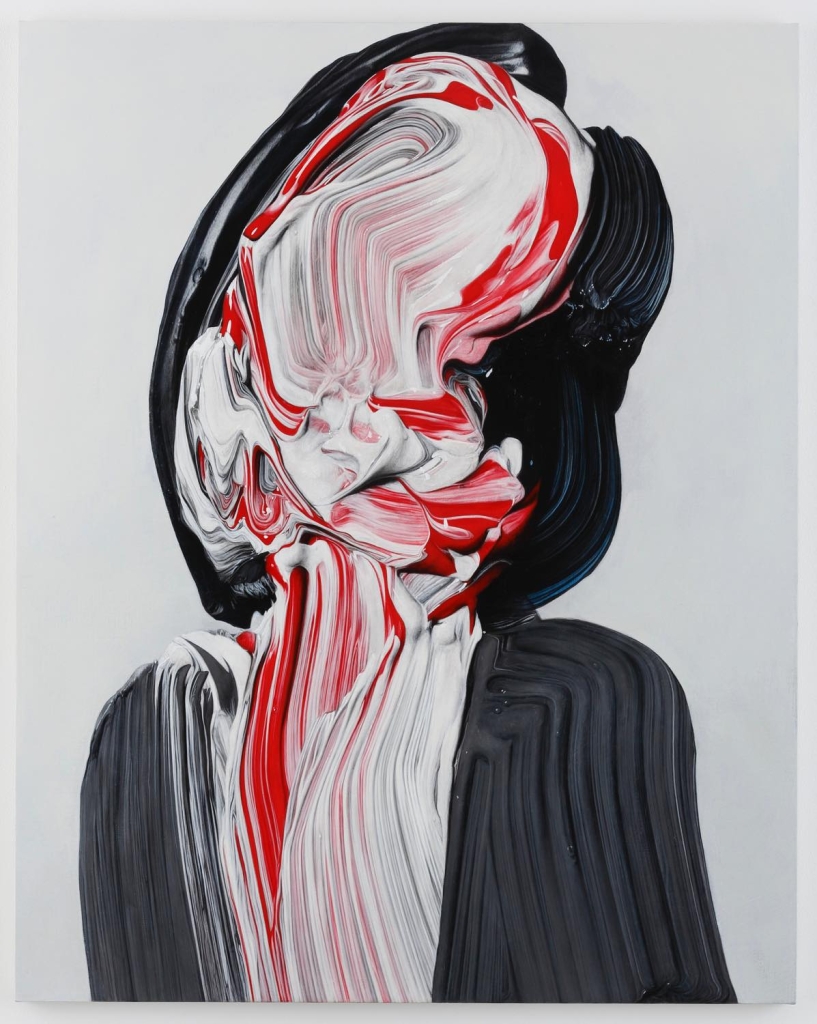 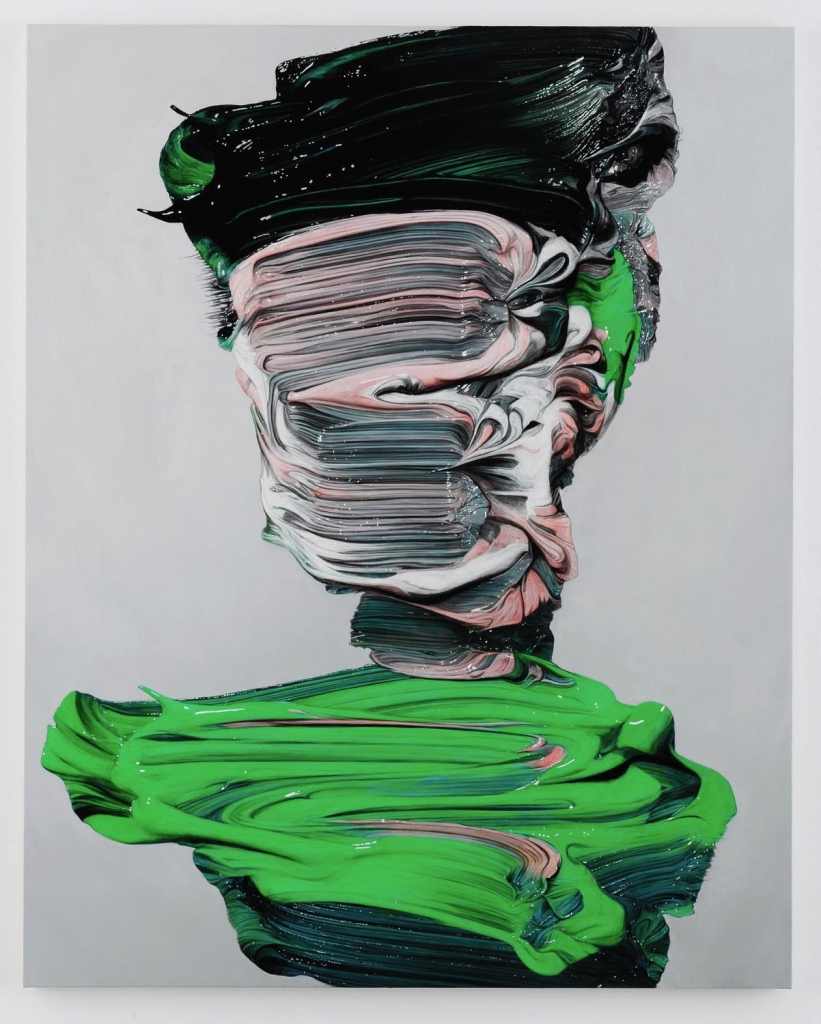 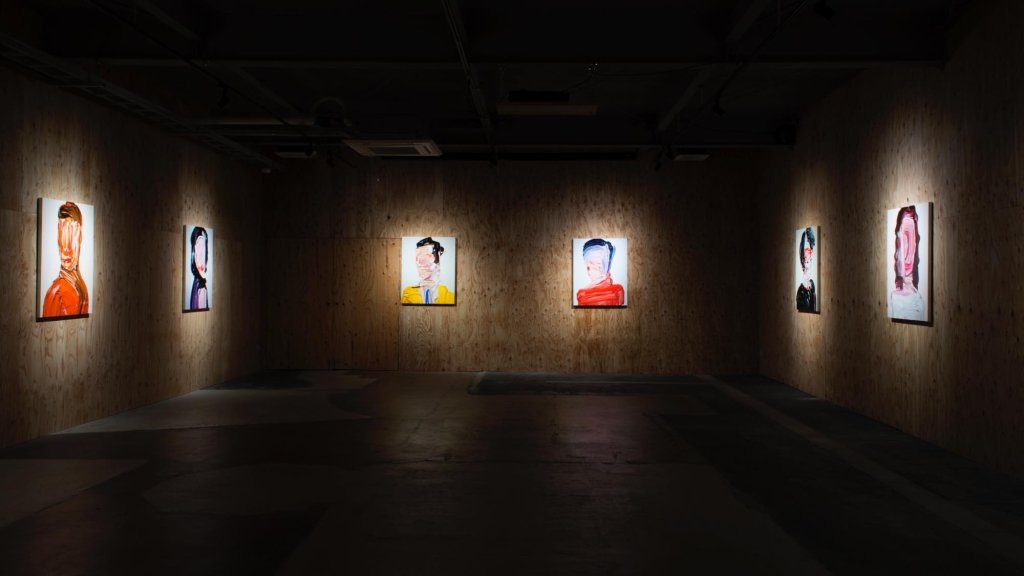 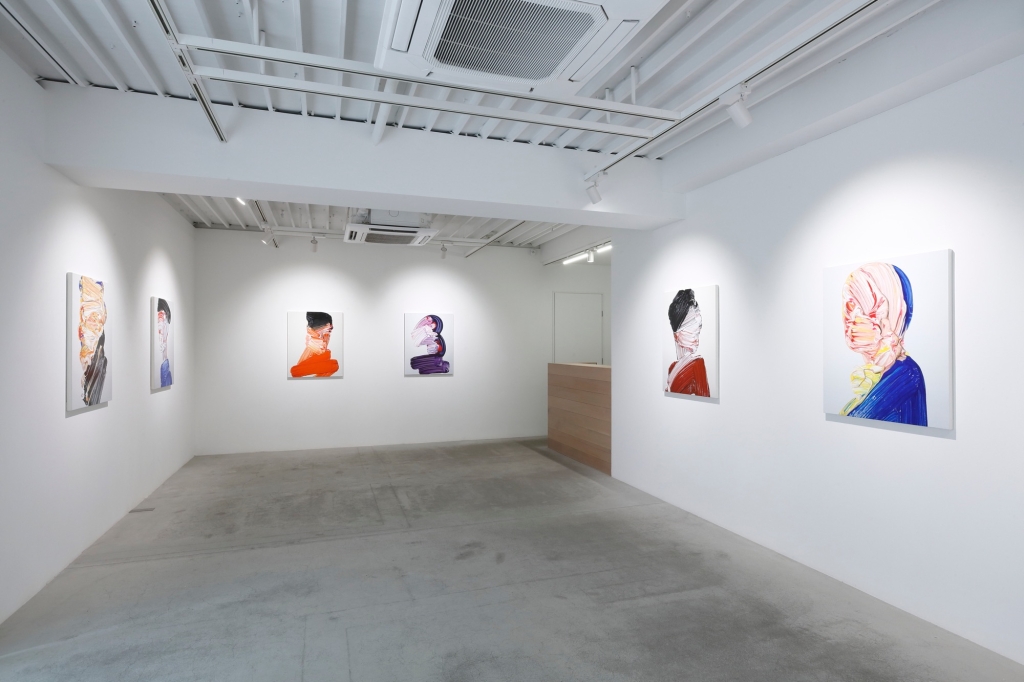 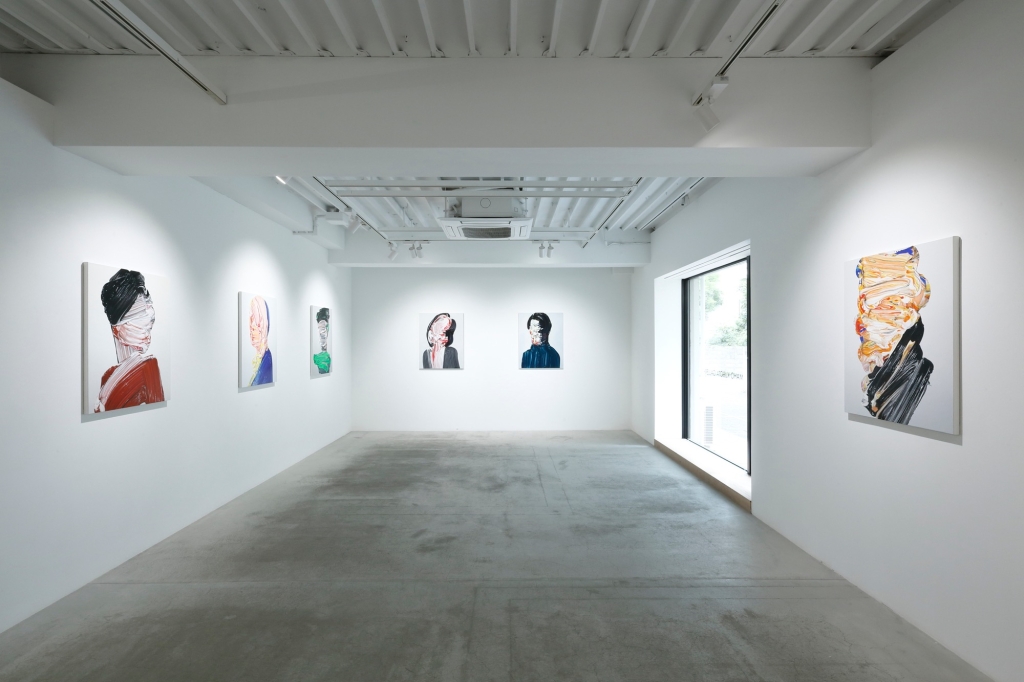 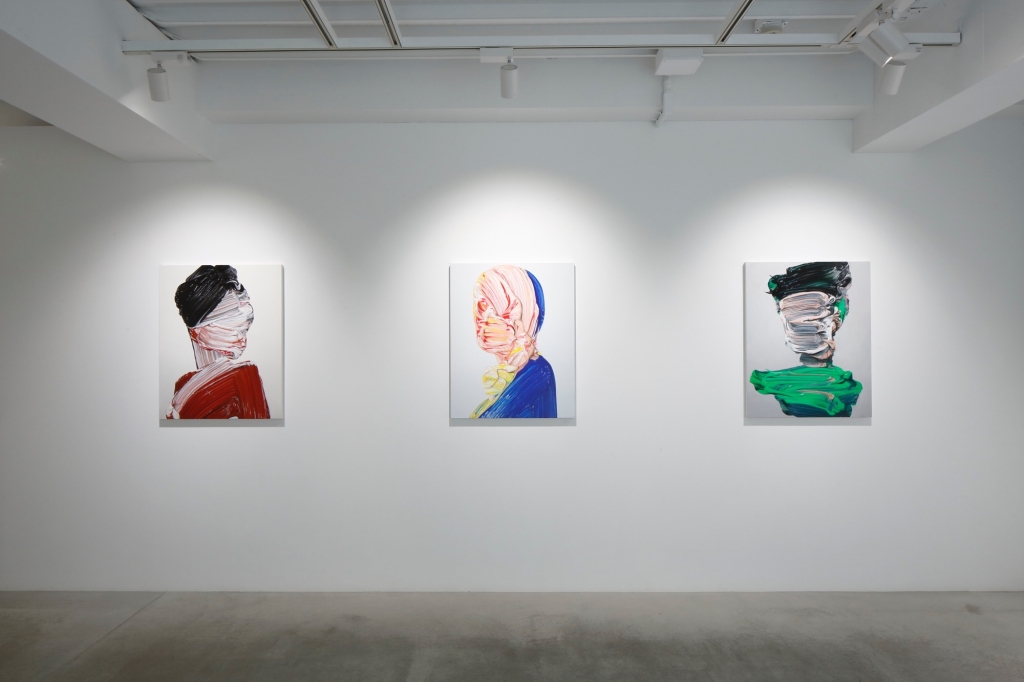 Teppei Takeda stands alone, having painted in obscurity for about a decade at his studio in Yamagata, Japan until he was confident enough in his work to present it to the public. The outside world learned of his talent in the summer of 2016 through his first solo exhibition at Kuguru, a multi-purpose space in the Tongari Building near Yamagata Station. There was no special advertising or publicity, but the ten portraits that he exhibited had such an impact on viewers that the news soon spread, reaching people who would travel to Yamagata from far away to see his works and collectors hoping to buy. Such a development starting in a small regional city was unusual for the Japanese art world, in which information tends to focus on the big cities.

Many people who wondered what was so attractive about Takeda’s art before actually seeing it face to face have found themselves riveted by its powerful presence, which far exceeds any expectations derived from a small photo in an art magazine and images uploaded to social networks. We have to ask exactly what is it that makes Takeda’s art so special in an age when painting has long been declared dead.

The subjects of Takeda’s paintings are people’s faces, so they would be considered portraits, the most standard of painting formats. However, each face being represented is turned into an abstraction through strong brush strokes, and the completed painting takes the form of something that is clearly anonymous, rather than the face of a specific individual. From a slight distance, viewers notice that his portraits are defined by the materiality of firmly applied paint, and then perhaps discern the vividness of the brush strokes, the traces of the flowing strokes of the paint, and the luster of the generous applications of paint that catch the light. This is the format of painting that we are familiar with, and, based on what we already know about painting, these are the sorts of things we expect to see from such a distance. The portrait is already giving off a strong message—the very simple message that one is currently viewing a painting. But then, as the viewer moves closer one step at a time, a deeper understanding emerges, posing the question of what it means to view a painting.

That is definitely not a conceptual issue. Instead, it is profoundly related to the artist’s methodology. Takeda produces his paintings using the following process. He begins with a preliminary sketch (esquisse). The underlying basis of the sketch is an enormous volume of references the artist has assimilated up to that point. That is accompanied by a straightforward, honest adherence to what he currently wants to portray, executed with a degree of extemporaneousness. The artist goes on to paint the same image some twenty to fifty times, but he accepts only one of those images as the subject of his final painting. In other words, a painting that he has produced becomes the subject of his painting. This practice sounds simple, but the process has come about as the result of the emotional struggle that Takeda has faced. This, I feel, is the secret of the strength that can be sensed in his works.

The subsequent creative process is not described here, but as a result of the artist’s long hours of grappling with the initial sketch, the eventual painting enables us to perceive the painterly system and beauty of form, together with the mechanism that moves the viewer emotionally. And through that perception, we come to realize that the aura we had interpreted from a far-off perspective as the texture of the painting was entirely a deliberate creation of the artist—something that should not even exist; created from zero. The final painting is completely different from the sketch, and as such it sheds light on how we relate to paintings.

This thirty-day exhibition presents about ten portraits that Takeda produced over a year and a half. In our post-truth age, these paintings provide a vital demonstration of the significance of taking a close look at what we see.