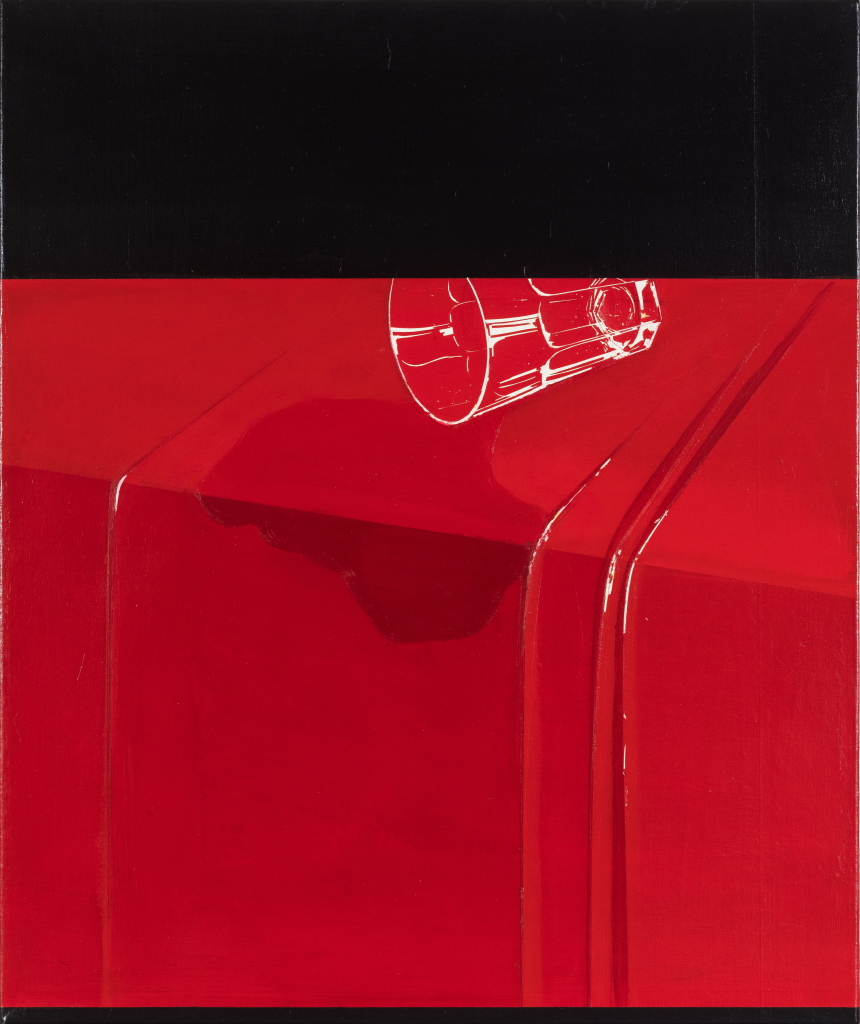 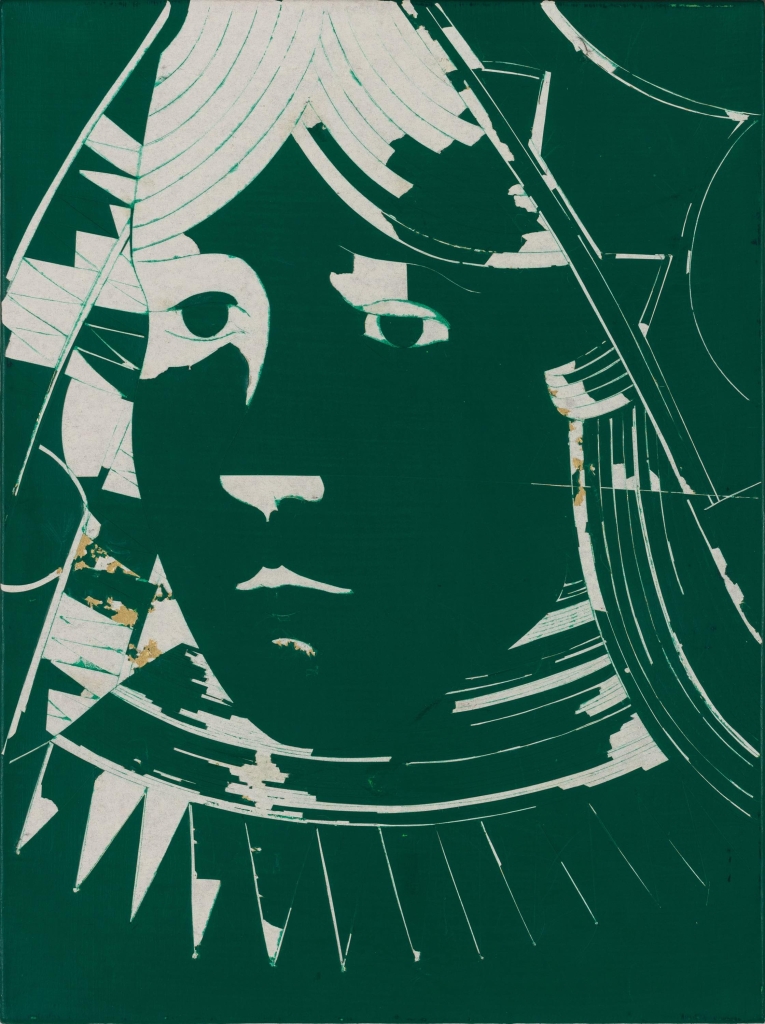 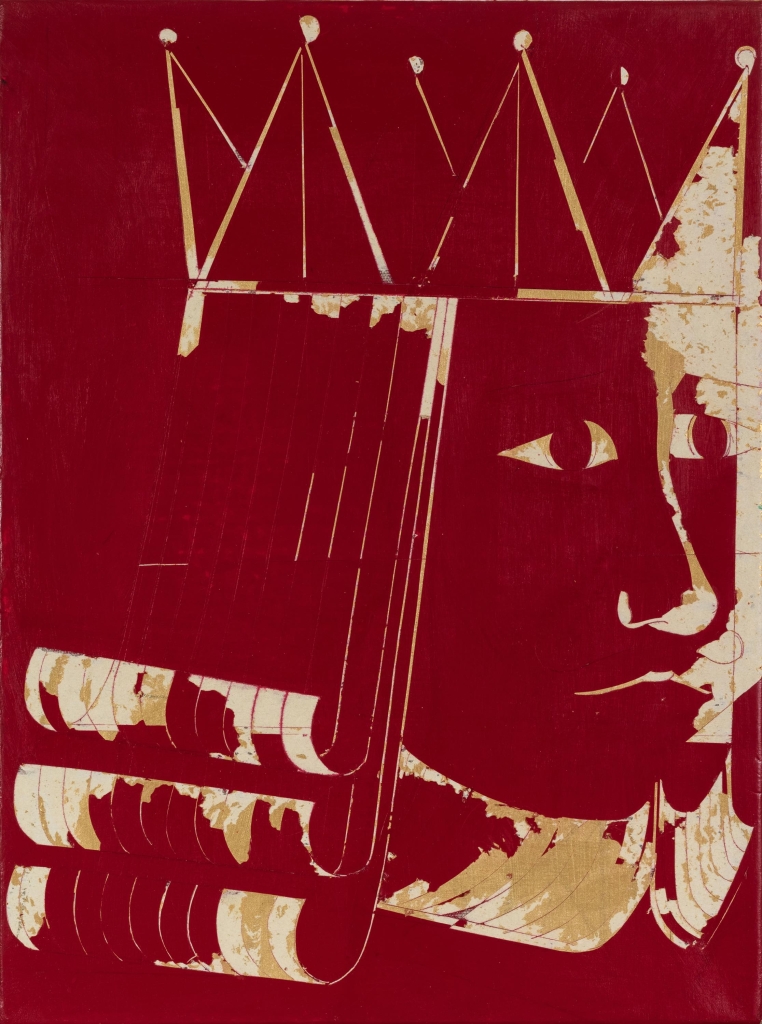 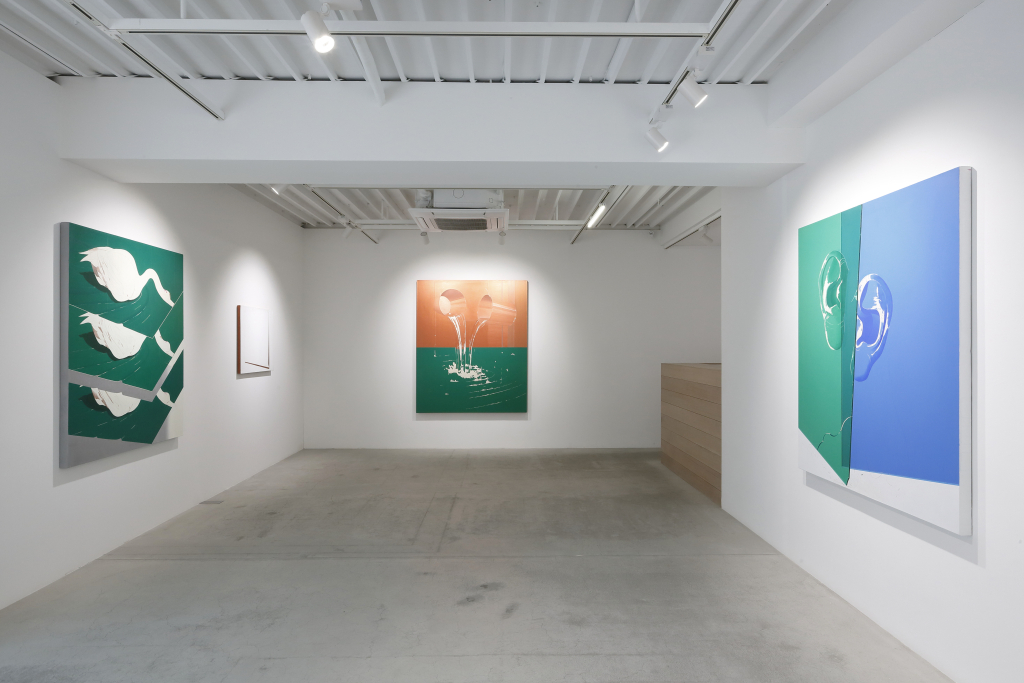 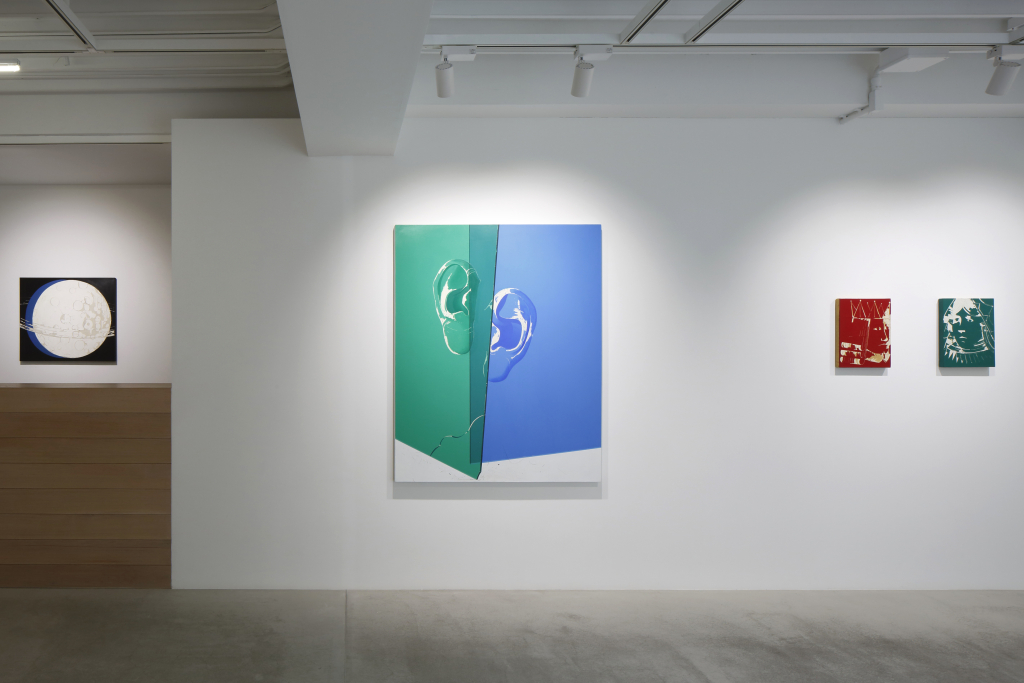 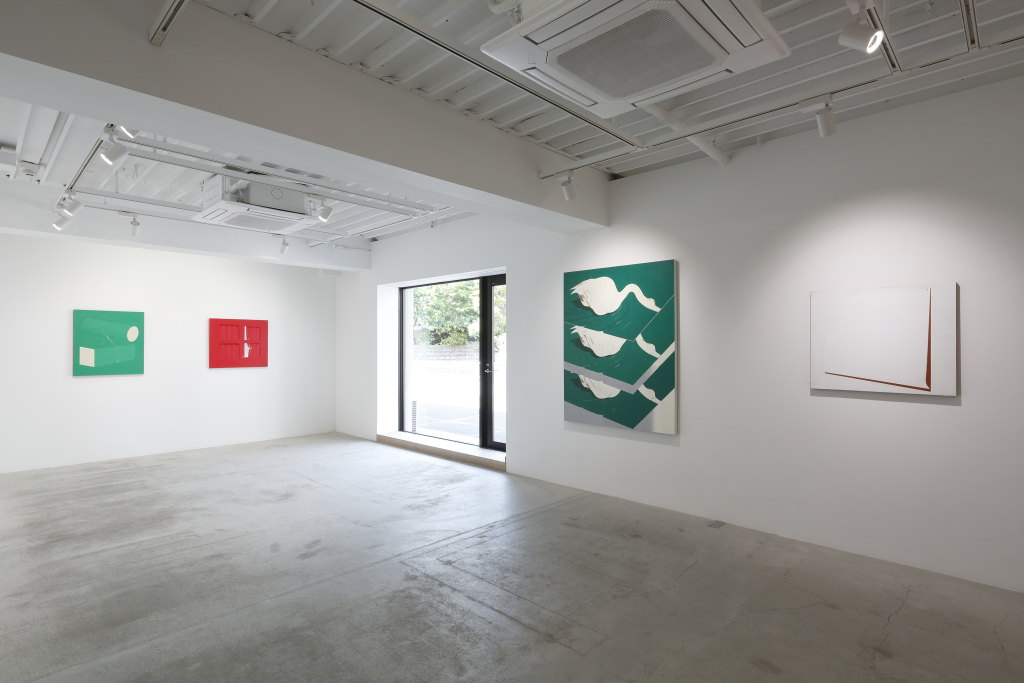 MAHO KUBOTA GALLERY is proud to present a solo exhibition of works by the young Chinese painter, Leng Guangmin.

Born in 1986 in Qingzhou, Shandong Province, Leng Guangmin received a B.F.A. from the Oil Painting Department at Tianjin Academy of Fine Arts in 2009, followed by an M.F.A. from the same institution in 2012. He currently works in Beijing. Leng belongs to what is referred to in China as the post-80s generation of artists, who tend not to reflect social circumstances in their art as overtly as the previous generations did, and who have a positive perception of the dynamic cultural and economic transformations that occurred in Chinese society when they were in their teens. Artists of this generation are by no means bound by traditional painting techniques; their work is characterized by a free, unfettered style and hints of personal perspective. Like his generational compatriots, Leng Guangmin produces powerful work that presages a new trend, and he has met with acclaim in the global art scene as well as within China. This show, entitled Ripples, is Leng’s first solo exhibition outside China, and features 11 paintings.

The major characteristics of Leng’s paintings are color planes consisting of primal colors such as red, blue, and green, sometimes with accents in colors such as gold and silver, and depictions of scenes and objects with clearly defined edges. The majority of his paintings depict objects, and when not objects then spaces such as bare rooms. One major appeal is the artist’s distinctive technique, which he came upon after much experimentation. The process involves sticking a thin piece of paper to the surface of the canvas to create a solid support before painting motifs with acrylic paint. He then draws lines by scraping off part of the surface with a sharp knife, adding complexity to the edges of objects. Sometimes the lines are very fine, slicing the paper surface off cleanly, while at other times he intentionally widens the part peeled away to some extent, giving an element of area to the lines. Having parts peeled away removes any notion of specific time from the work, leaving the canvas imperfect, but allowing a sense of richness to creep in.

What are the themes in Leng’s art? When the artist paints, for example, a bucket, or a tree, or furniture, he probably didn’t paint it because he was interested in the object. His interest is most likely to be found in the definite volume of the object, in the fact that the volume is firmly enclosed by the surface of the object that is visible to us, and in the fact that the volume is easily freed by some action, so that it loses mass, with its energy shifting to some other place. In this sense, you could say that there is a sculptural element to his paintings. The volume covered by a membrane or skin could be also a metaphor for our bodies and minds. One could see his method of simple expression using limited colors as the most effective option when painting phenomena that cannot be portrayed in a two-dimensional way, phenomena such as volume, energy, relationship between interior and exterior, and spatial shifts. And, this gave birth to Leng’s unique practice of drawing lines by scraping off the paper in order to incorporate an element of uncertainty, and, strictly speaking, to relinquish absolute control by the artist.

At first glance, Leng’s art appears to be planned according to a meticulous design, lacking any narrative at all. His painting is solid, devoid of either past or future, depicting only this very moment. And yet, his work produces ripples in the emotions of the viewer. It possesses a true poetic sensibility, reproducing the viewer’s past feelings, and subtly awakening new ones. When viewing Leng’s art, one completely forgets aspects of the artist’s background, such as his nationality and generation, and experiences the kind of raising of the spirits that occurs when looking at something special. This artist revels in pioneering his own unique language of expression, well aware of how superb art, not just visual art, affects people, transcending time and place.