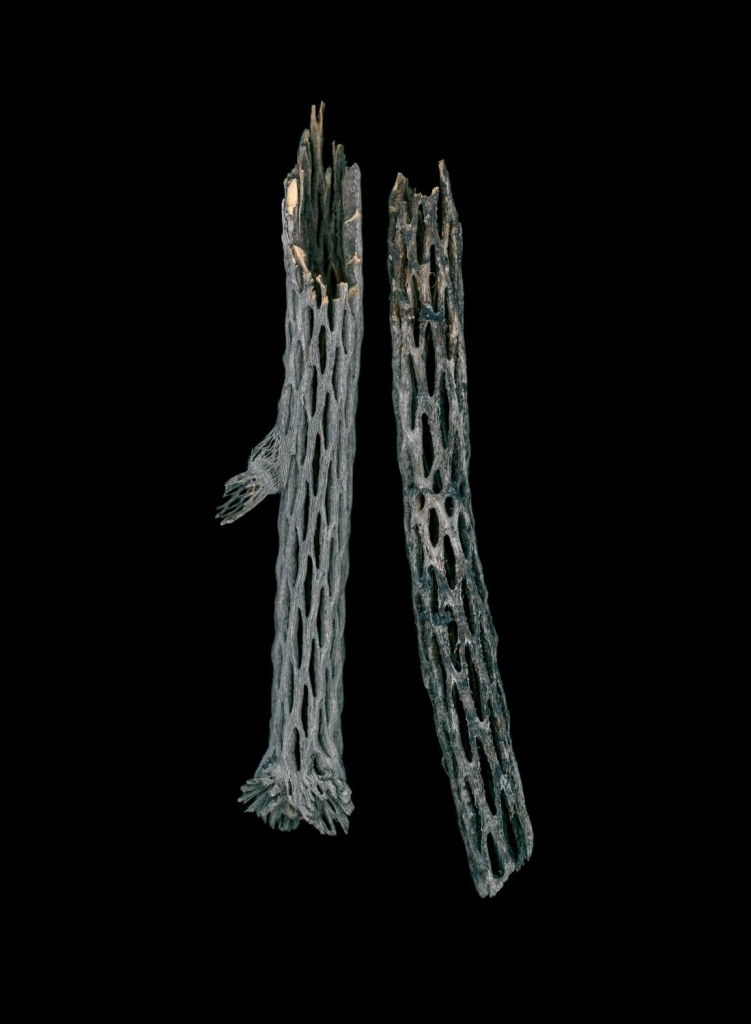 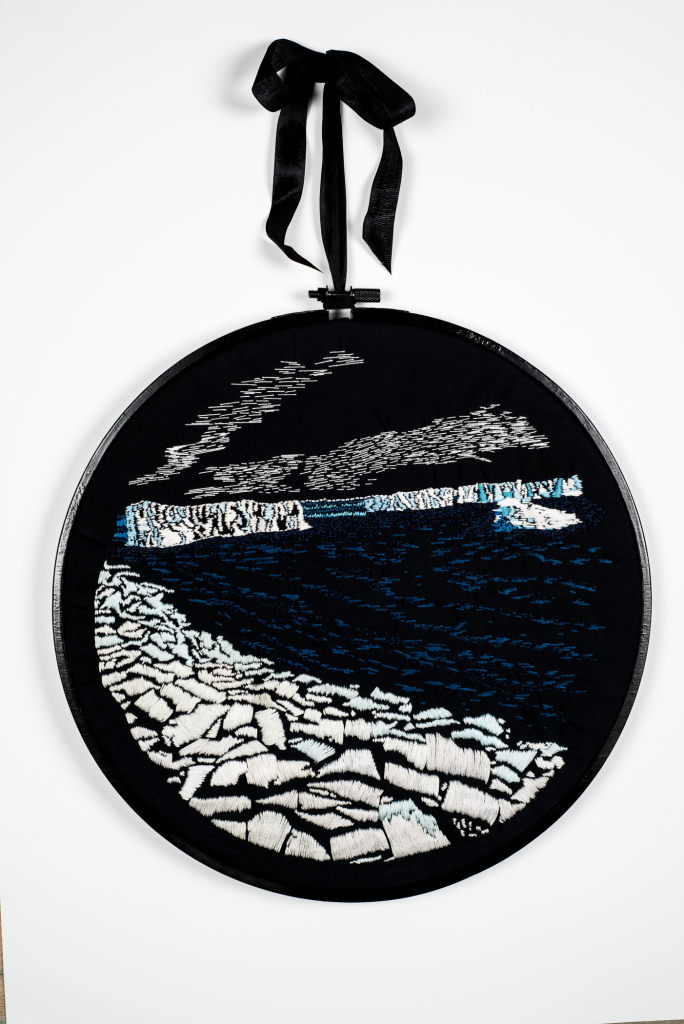 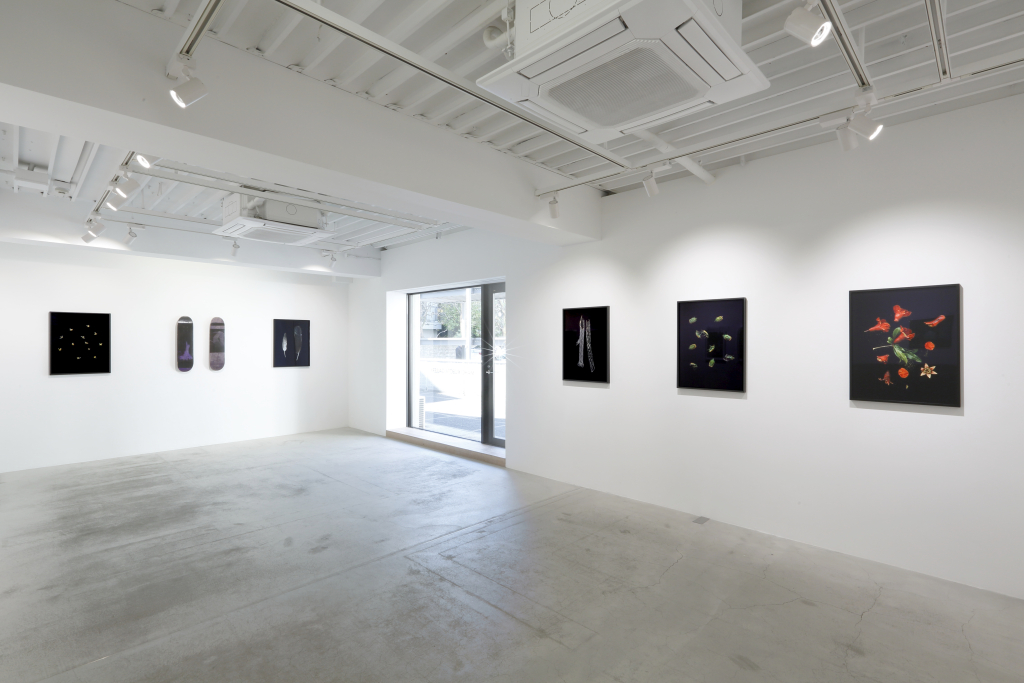 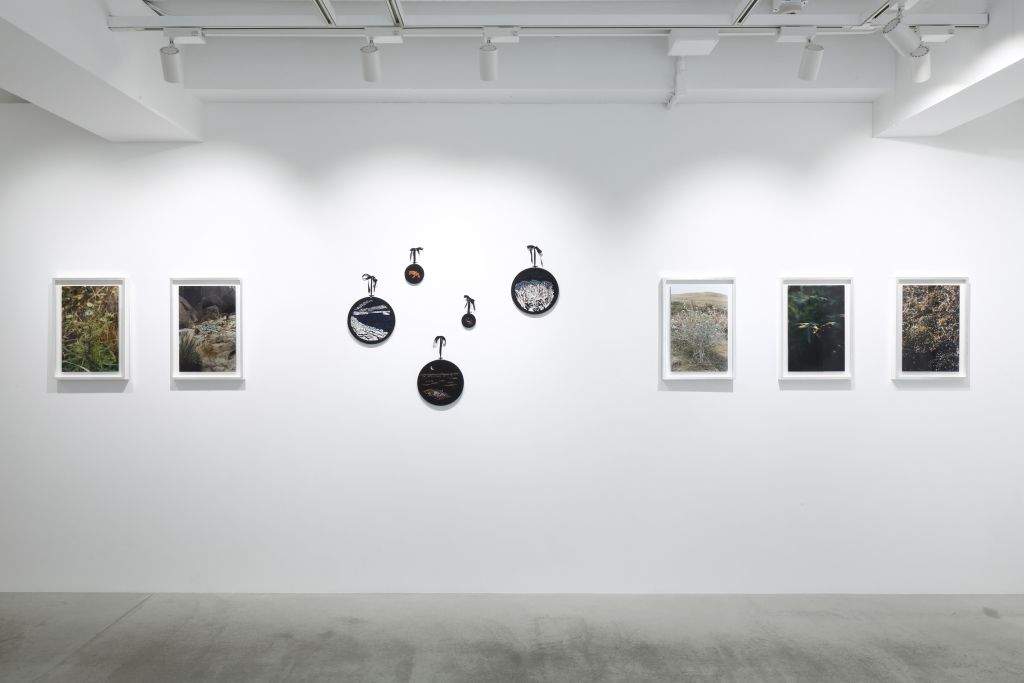 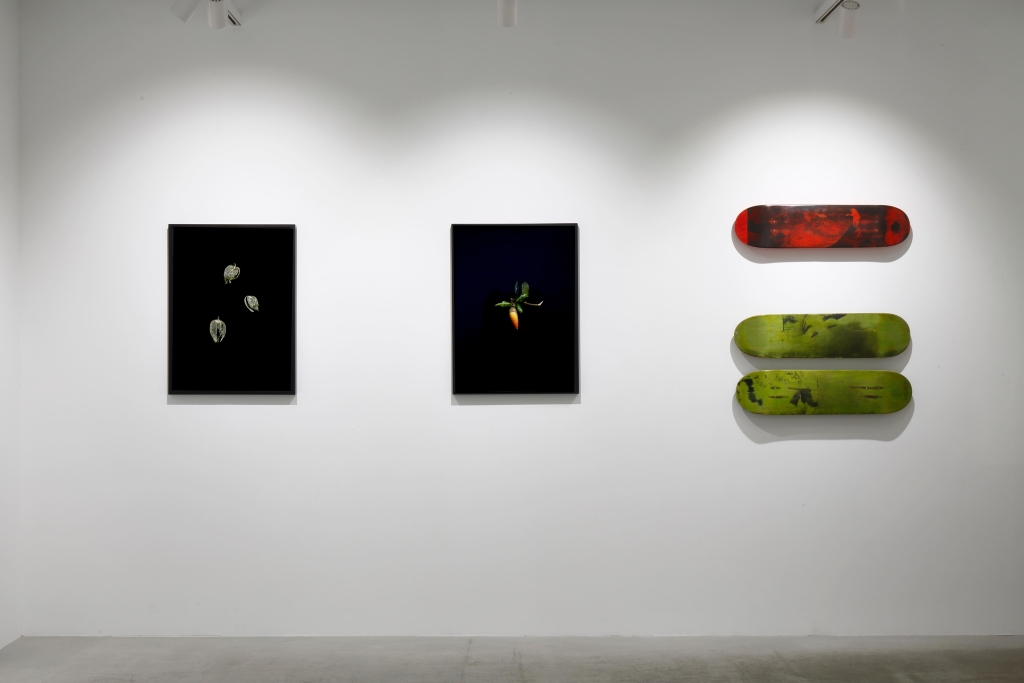 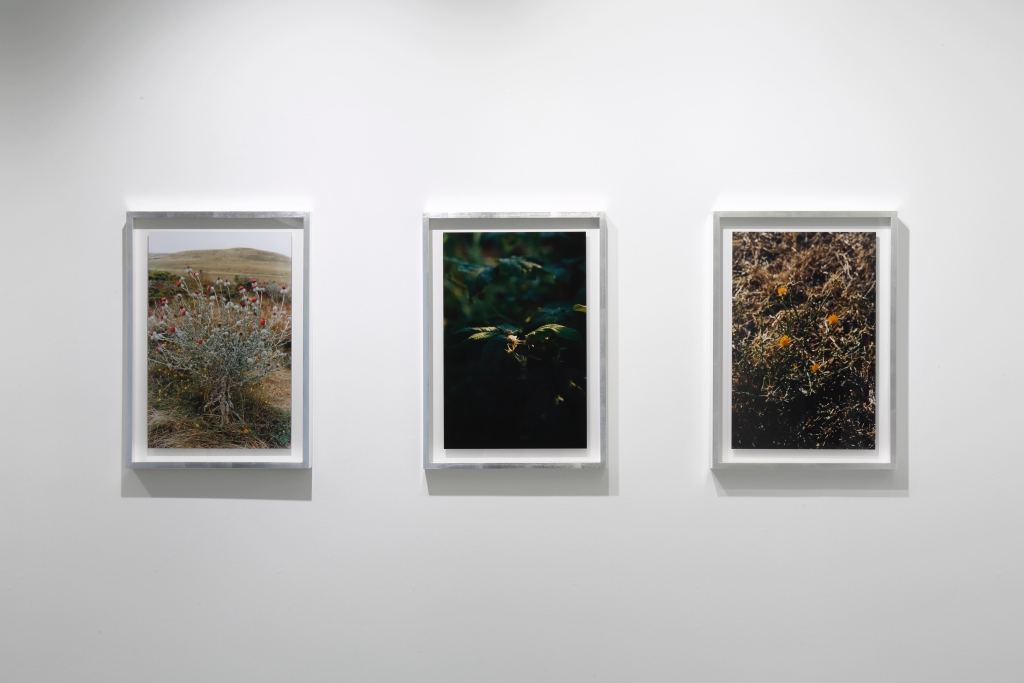 From November 21, Maho Kubota Gallery presents the joint exhibition “Forever is Composed of Nows,” by Yurie Nagashima and Miyo Stevens-Gandara.

“And a Pinch of Irony with a Hint of Love,” the Yurie Nagashima solo exhibition currently showing at the Tokyo Photographic Art Museum, offers a wide-reaching overview of the photographer’s work, ranging from her early photographs that sealed her artistic reputation to her latest pieces that hint at future directions, and providing viewers with the chance to see the work of the prolific artist through new eyes. Nagashima’s artistic career was jumpstarted in 1993 when she won a prestigious award at the age of 20 in a public competition aimed at discovering young talent, and the following year had a joint exhibition with US fine-art photographer Catherine Opie at the Parco Gallery. After graduating from Musashino Art University, she travelled to the US to take an MA course at CalArts. In 1998, during her second year of the program, she met Miyo Stevens-Gandara at a critique session. The two were immediately drawn to one another, and the two artists have maintained a close friendship ever since.

The idea of putting on a joint exhibition came to the pair suddenly, during one of their conversations. After spending time during their twenties together in California, when they were both heavily influenced by the riot grrrl movement, the two artists were separated when Nagashima moved back to Japan. Since then, they have continued exploring the possibilities of artistic expression on opposite sides of the Pacific. Nagashima’s preoccupation with the relationship between self and other, as well as the issues associated with being a female artist, have come together in her artistic focus on the course of women’s lives. Stevens-Gandara, while teaching at Rio Hondo College in Los Angeles, creates work around the themes of feminism, identity, and environmental destruction.

This exhibition brings together works that give insight into the pair’s creative origins with works representing current threads or pointing to future directions in the careers of the two artists.

Representing Nagashima’s early work are five skateboard works made in 1997 while the artist was living in America. These mixed-media pieces were realized by coating actual skateboards with photographic emulsion and directly printing photographs onto their surfaces. Alongside these, we present for the first time several of Nagashima’s botanical photographs, captured over the last few years in various locations around the United States.

As well as displaying for the first time in Japan several pieces from Stevens-Gandara’s Wunderkammer series, we present a distinctive work from her The Wilderness of Childhood series, which depicts scenes from the Indiana and Kentucky countryside that are deeply interwoven with her childhood memories. In addition to her photographs, we are also displaying several embroidery works, entitled In Mourning.

If all of the works making up this exhibition are the culmination of these two artists’ daily insights and thoughts, they also present a picture of the great changes the world has undergone over the past twenty-something years and some of the many problems it has faced. One thing that the pair’s recent work seems to have in common is a particular attitude to artistic creation—that of taking a step back from the gushing torrent of worldly affairs and retreating to a place of mental solitude, so as to take one’s time and create at one’s own pace, without being carried along by others. Appropriate, then, that the title of this exhibition is drawn from “Forever—is Composed of Nows,” the work of 19th century American poet Emily Dickinson.