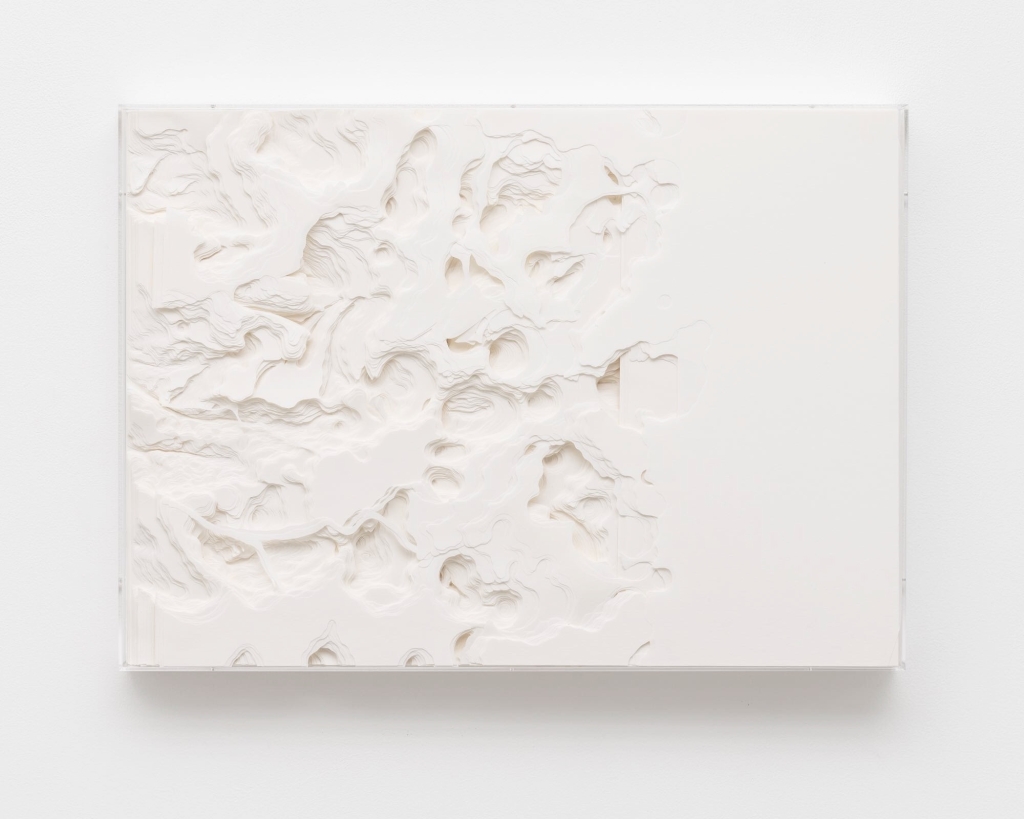 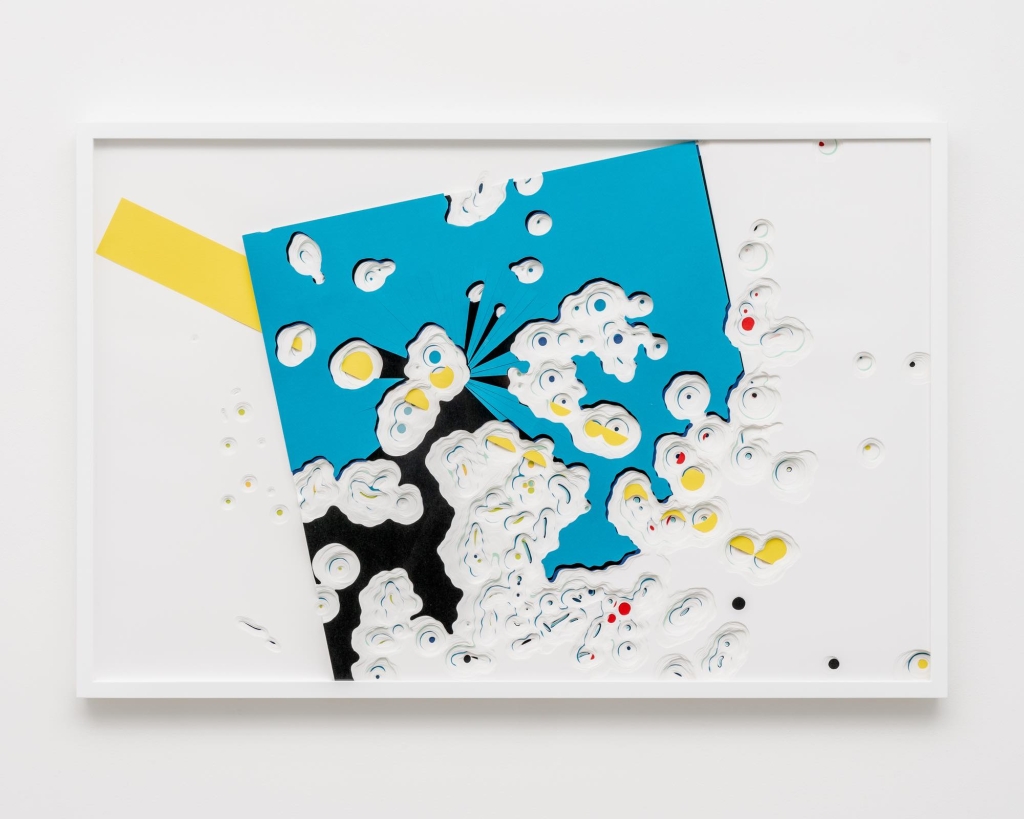 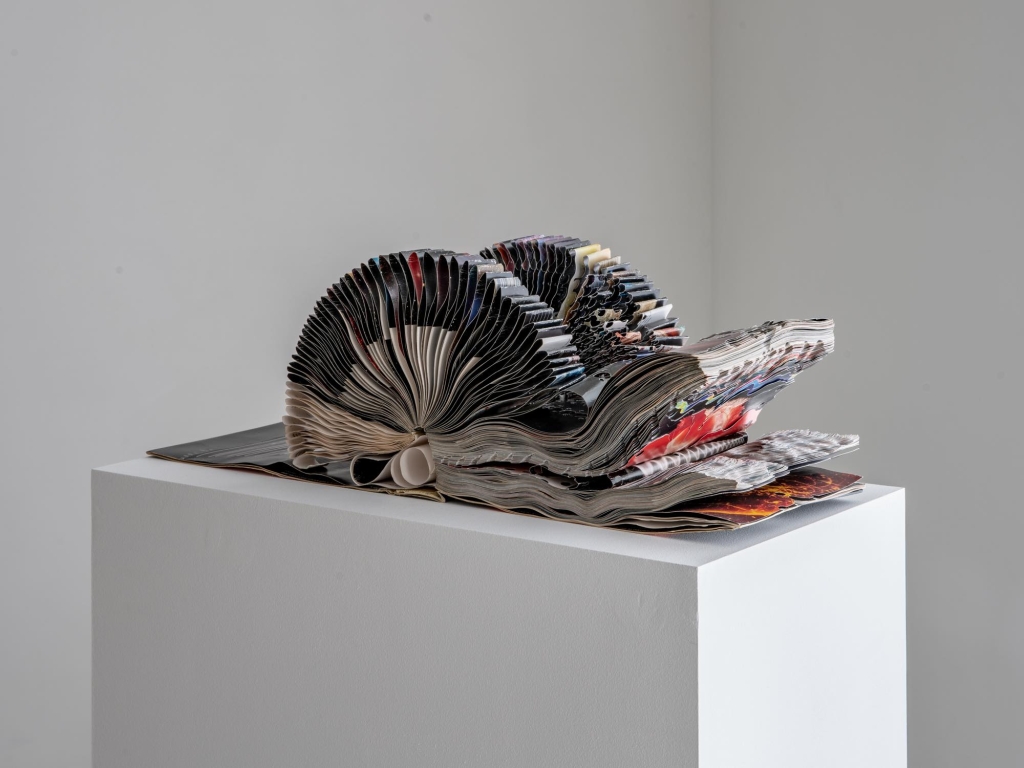 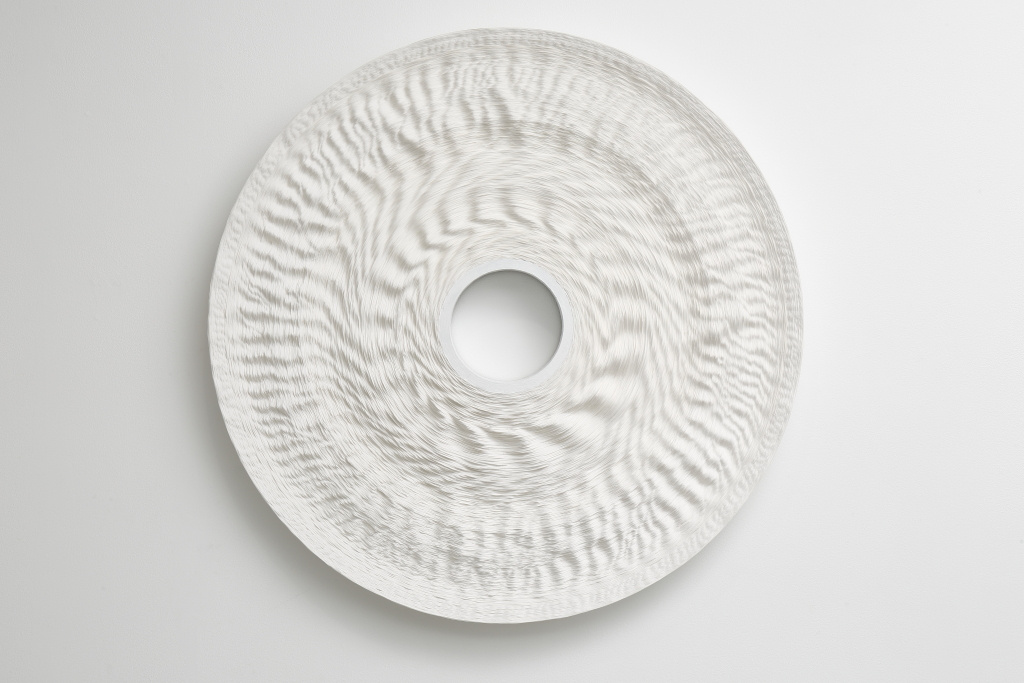 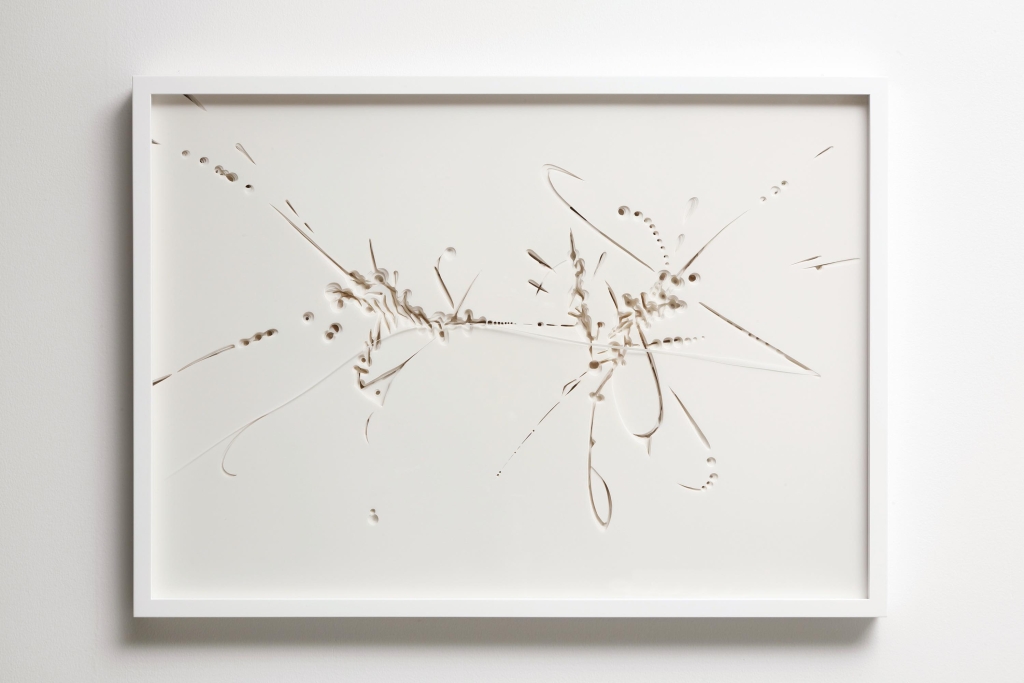 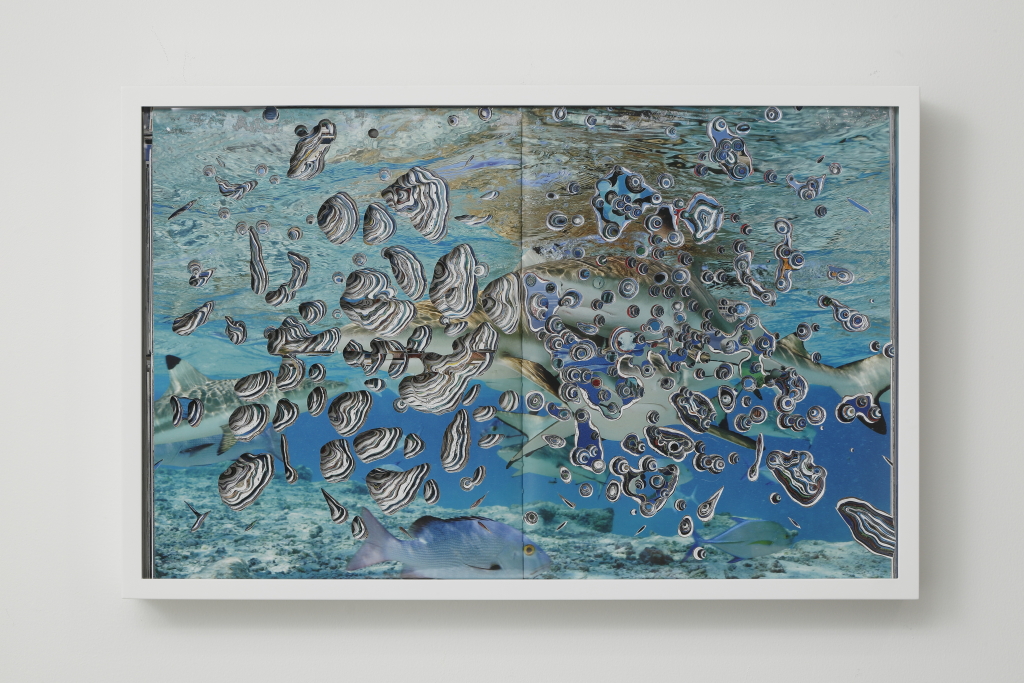 Man and the Sea 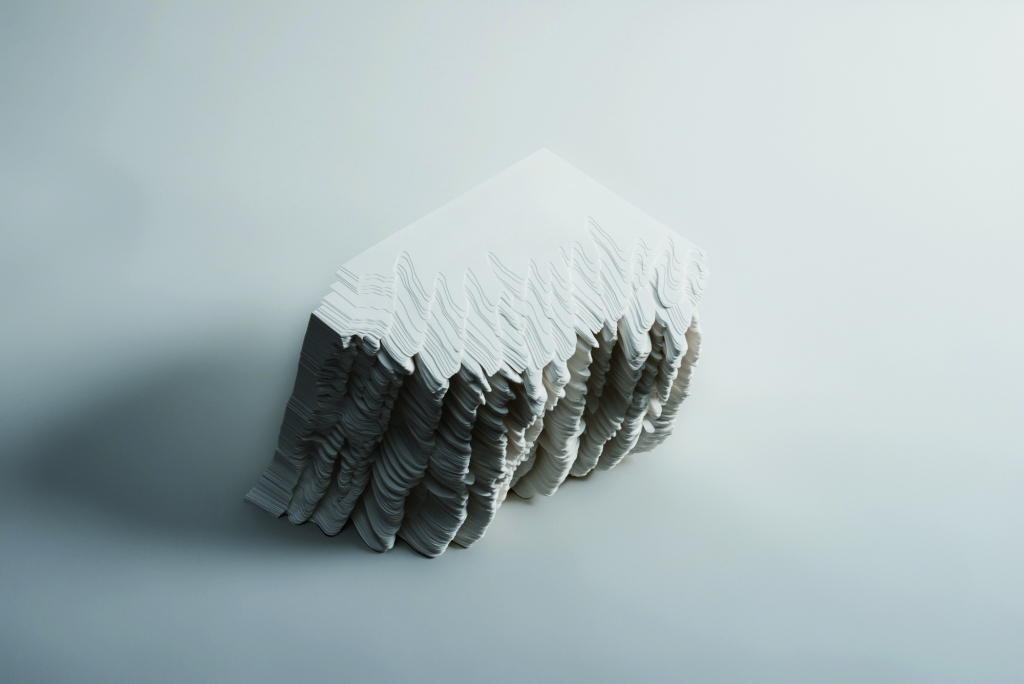 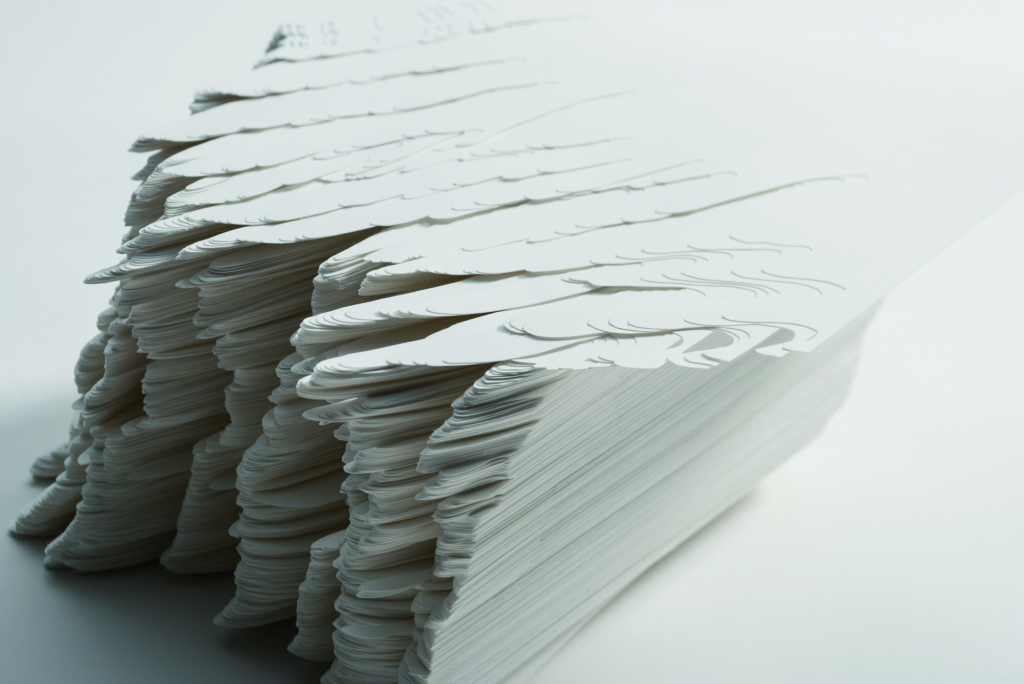 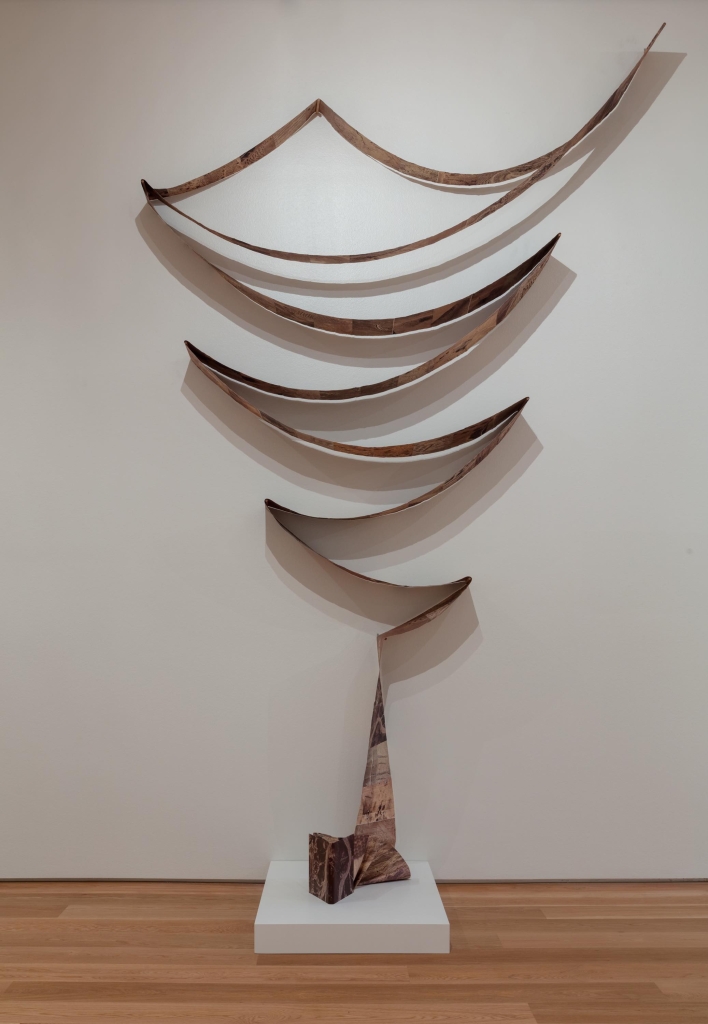 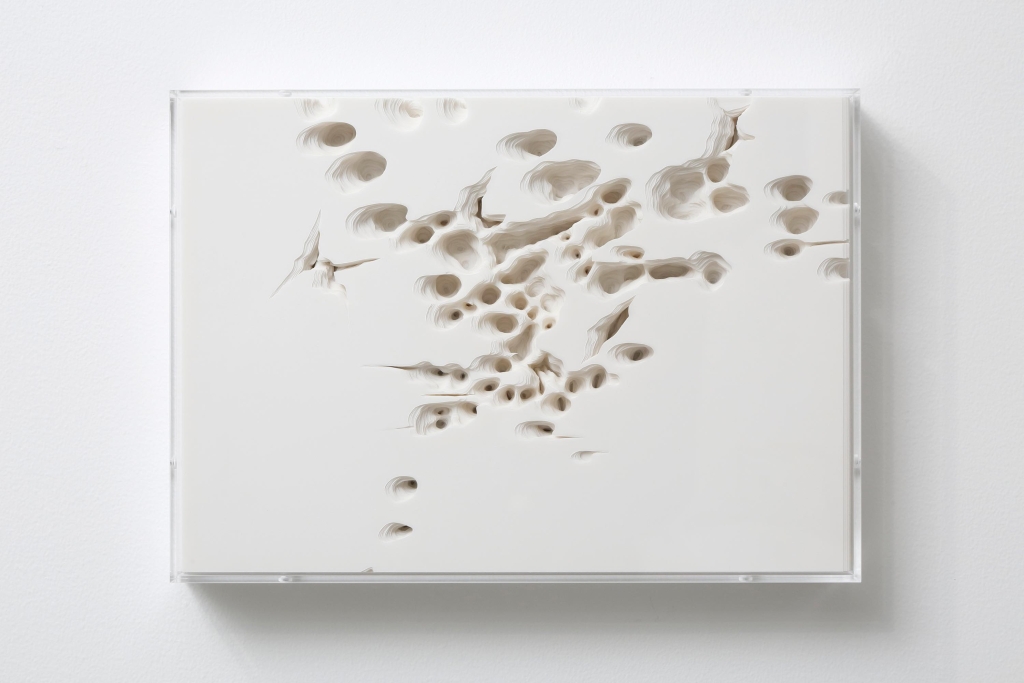 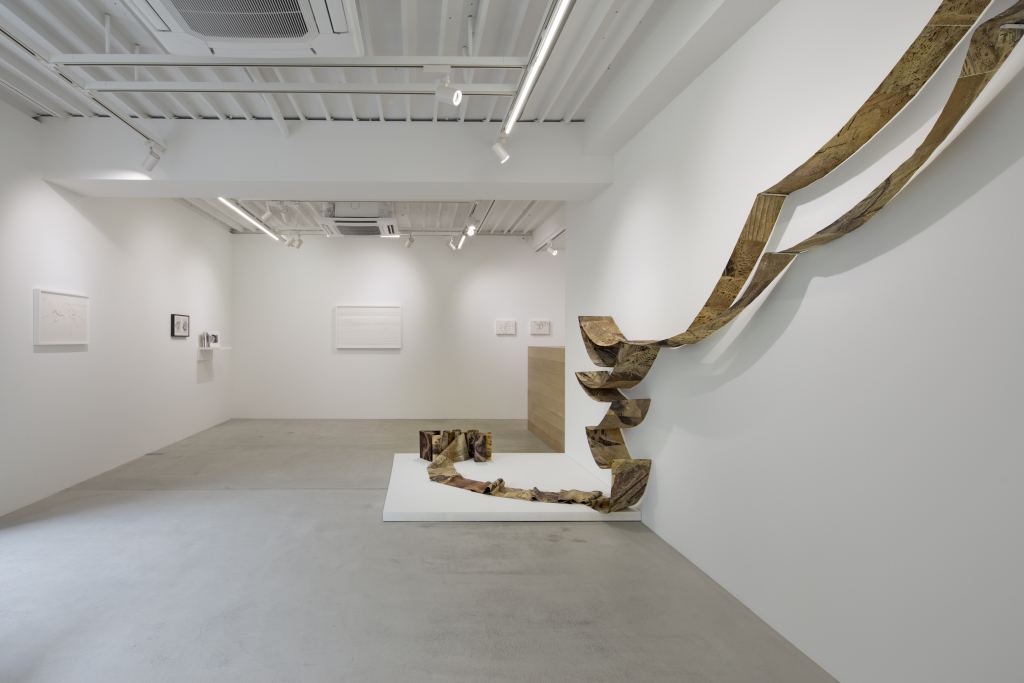 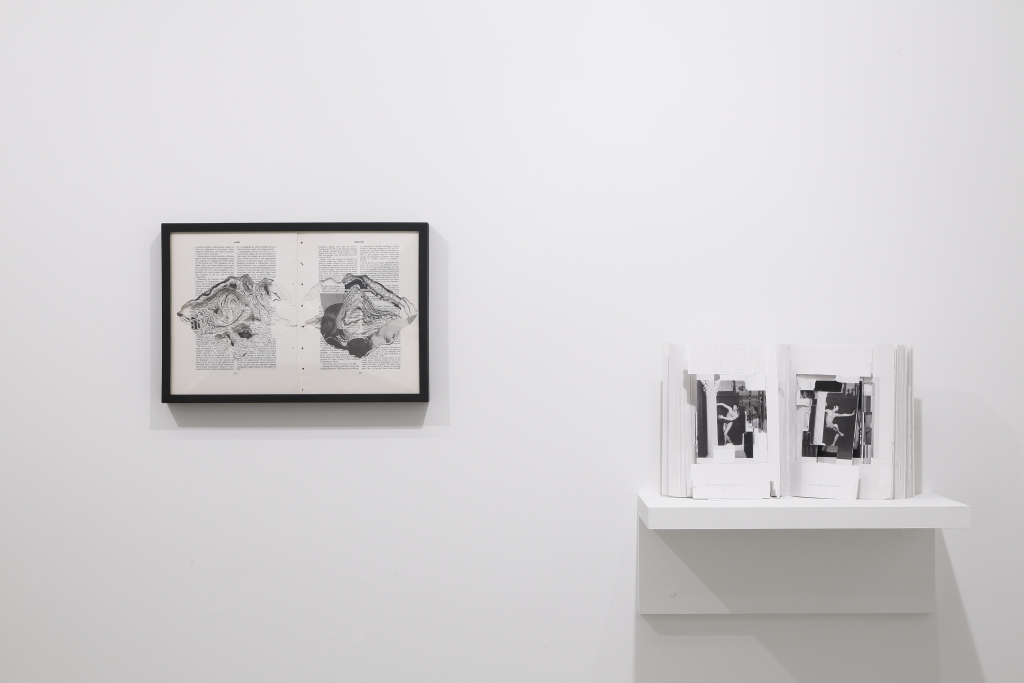 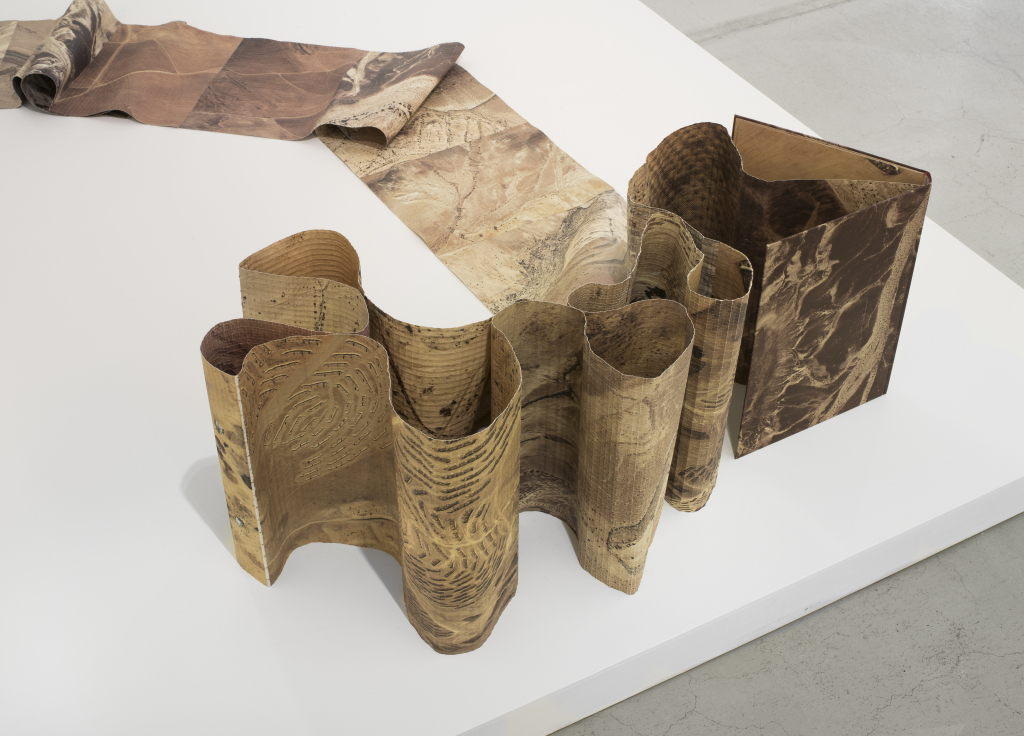 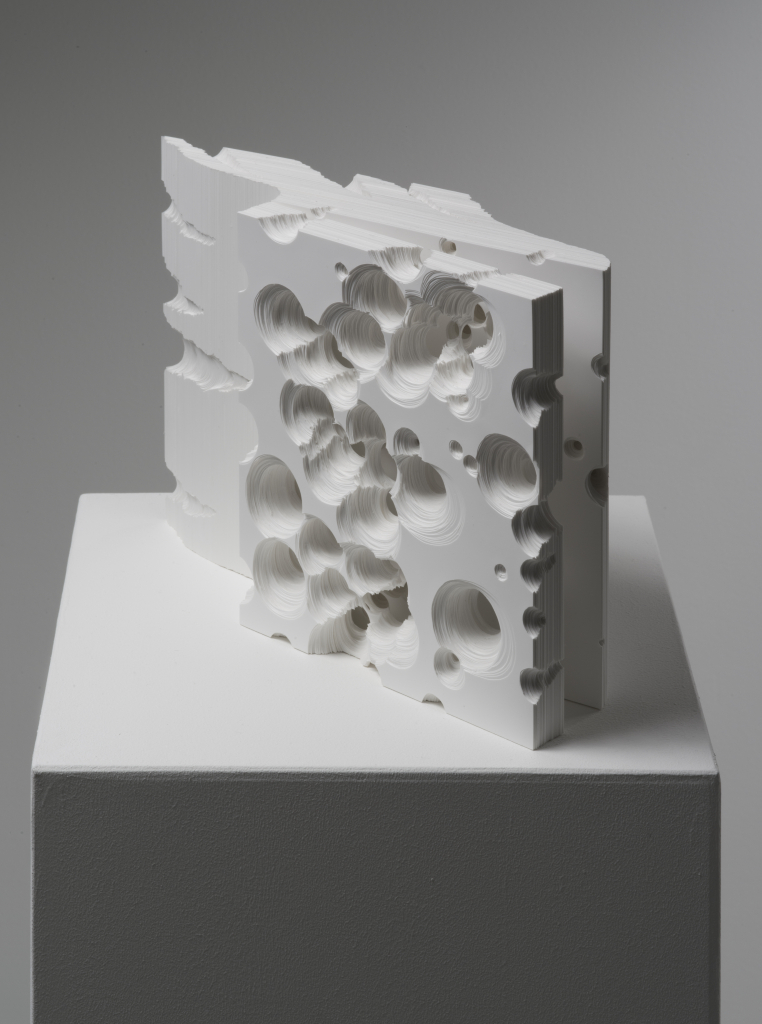 A piece of flat globe vol.39 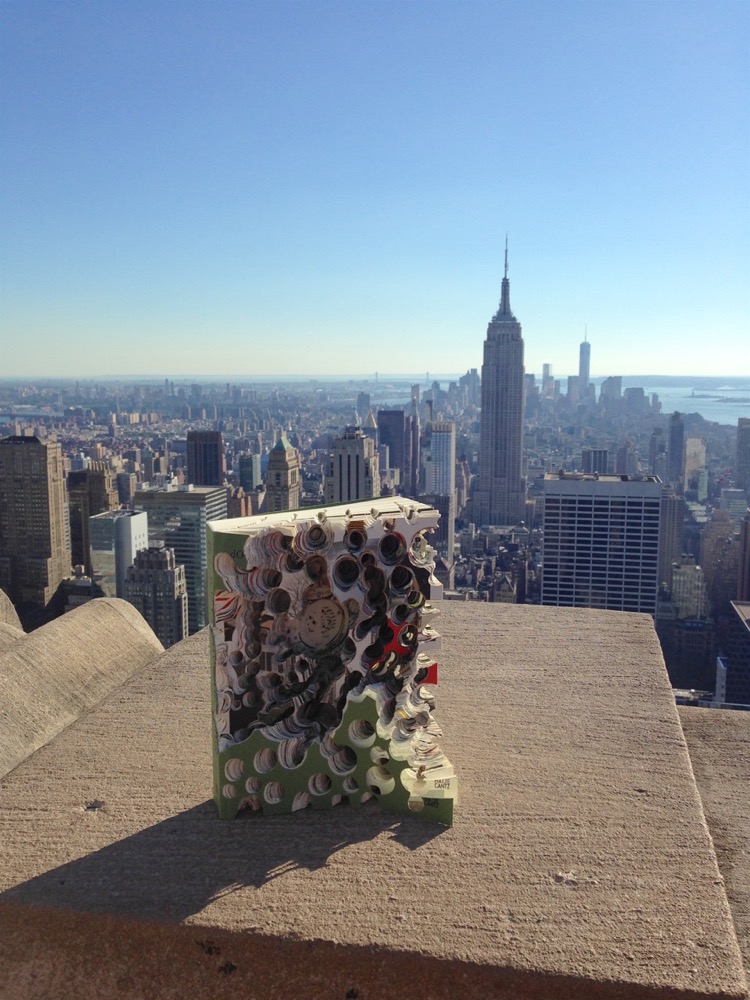 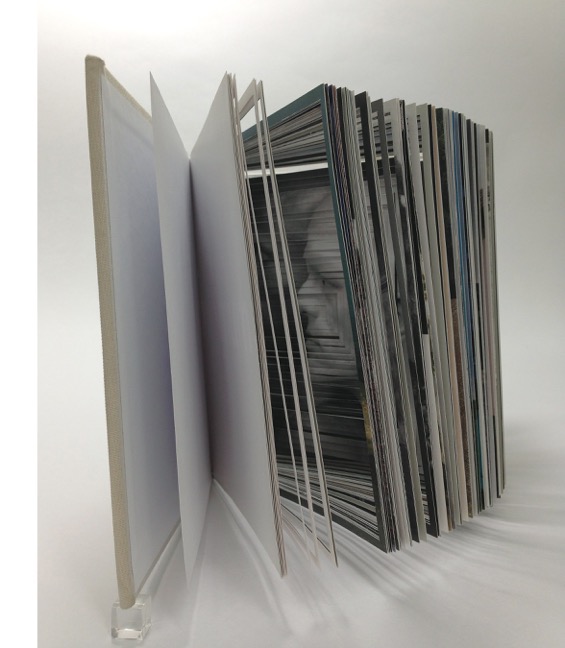 A Book of Minimum 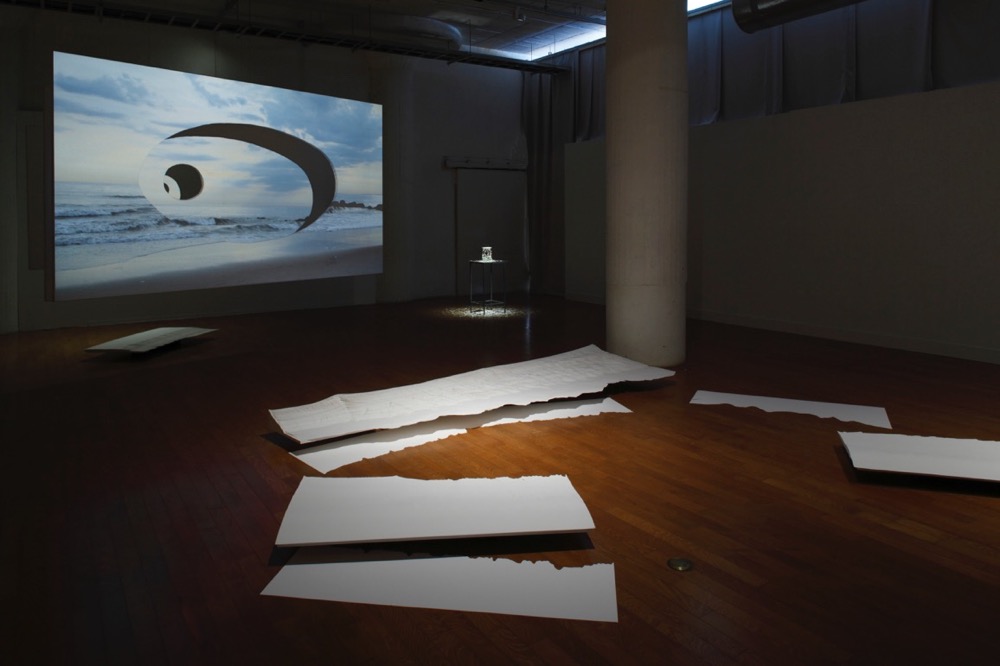 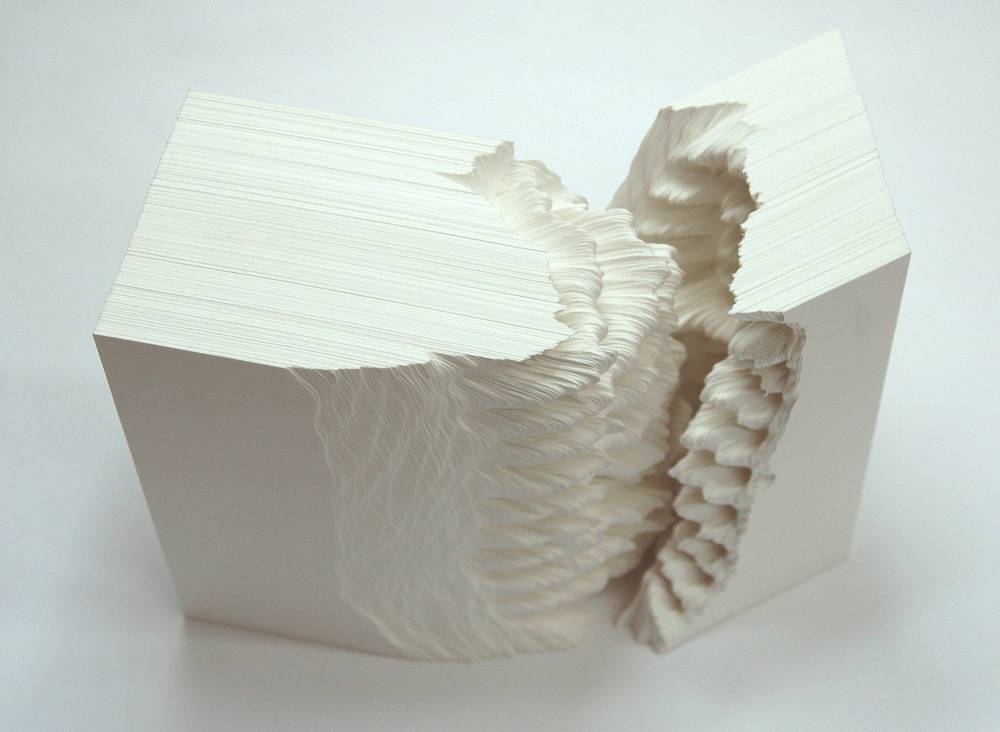 A Piece of Flat Globe Vol.30 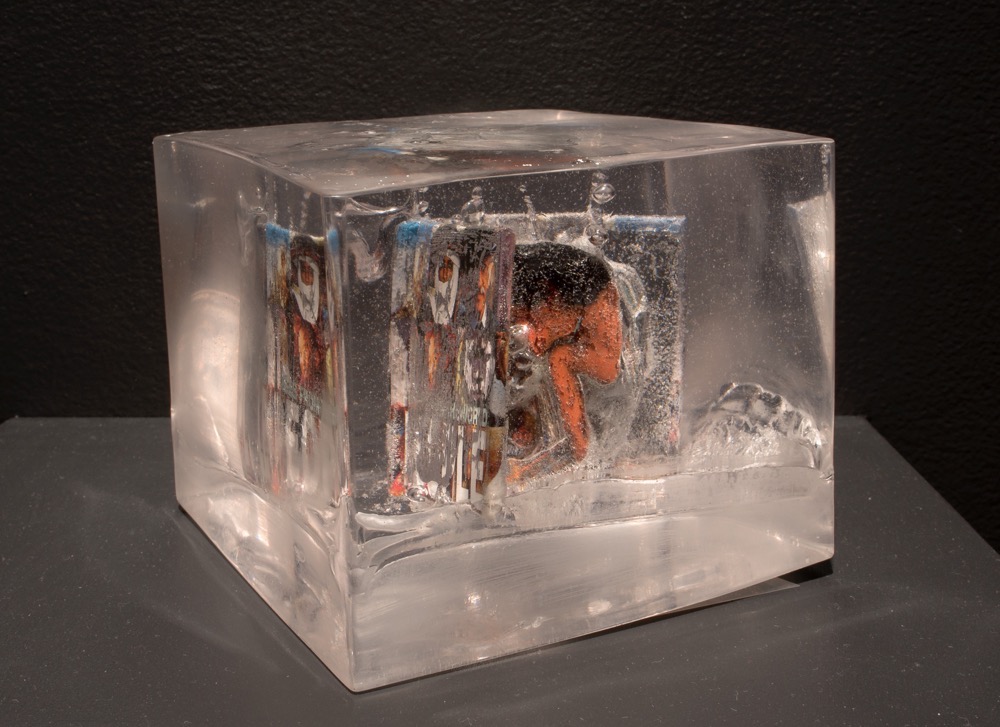 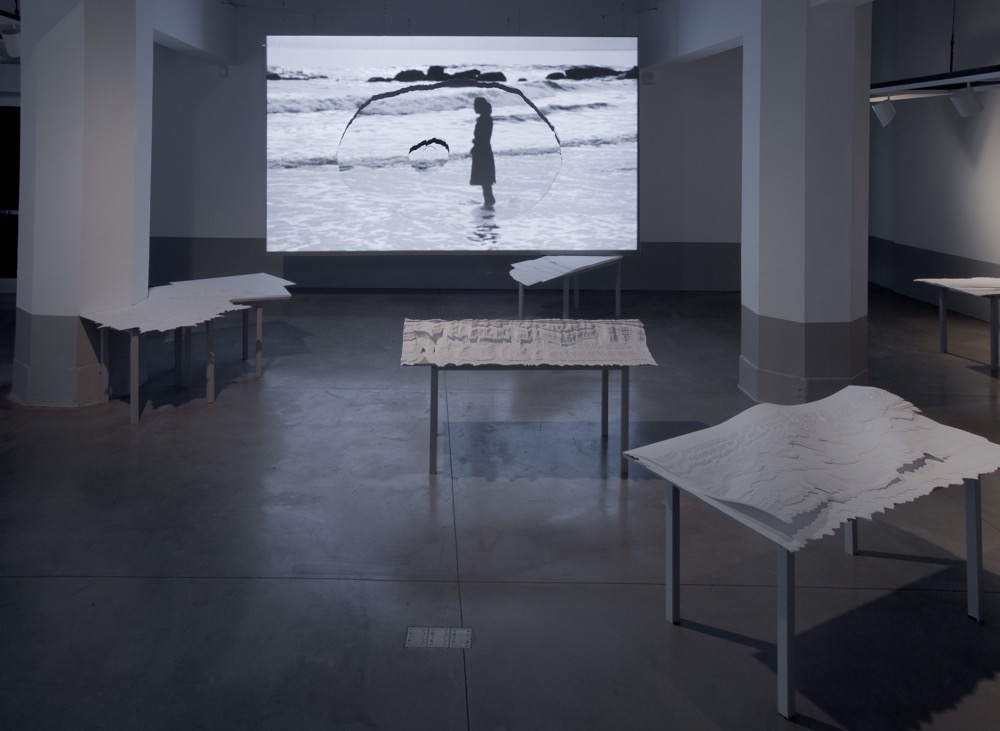 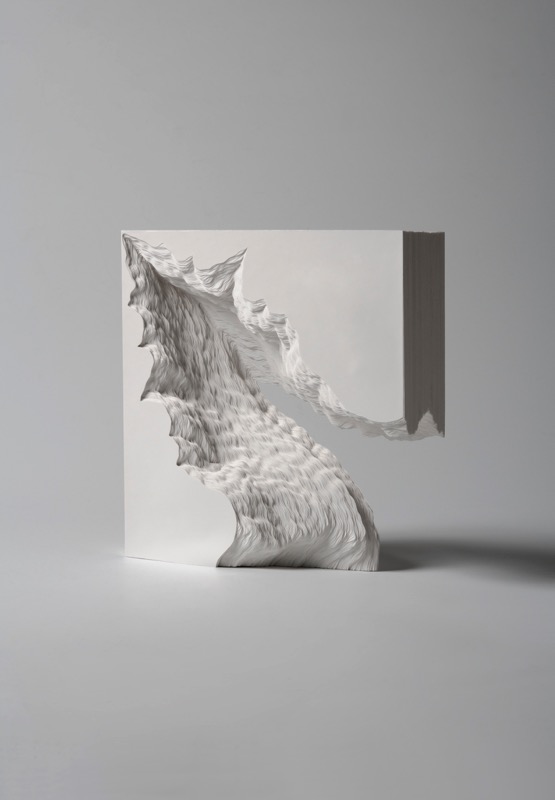 A Piece of Flat Globe Vol.20 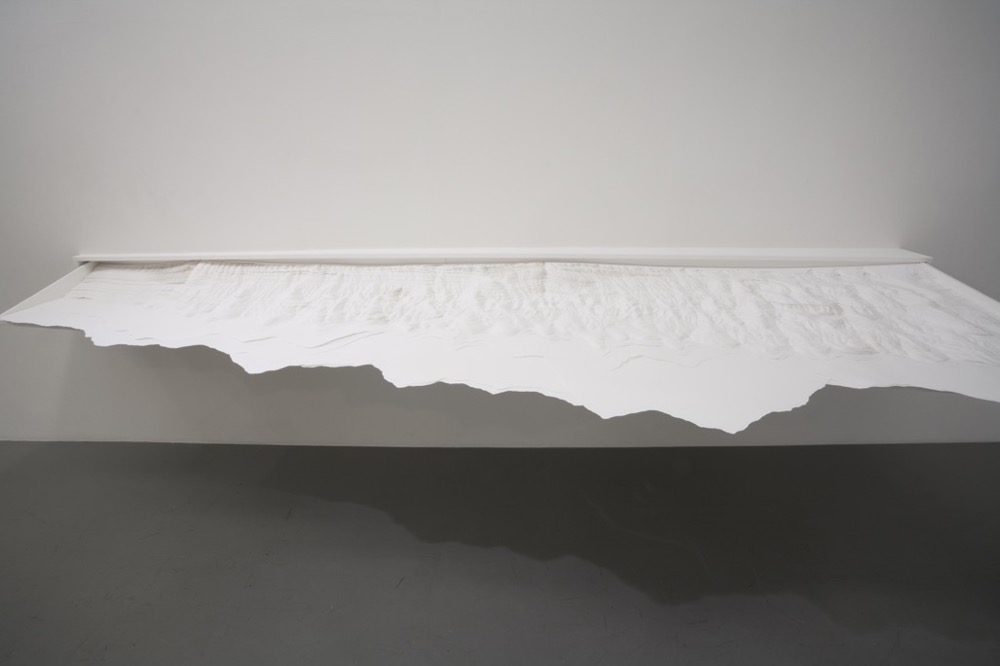 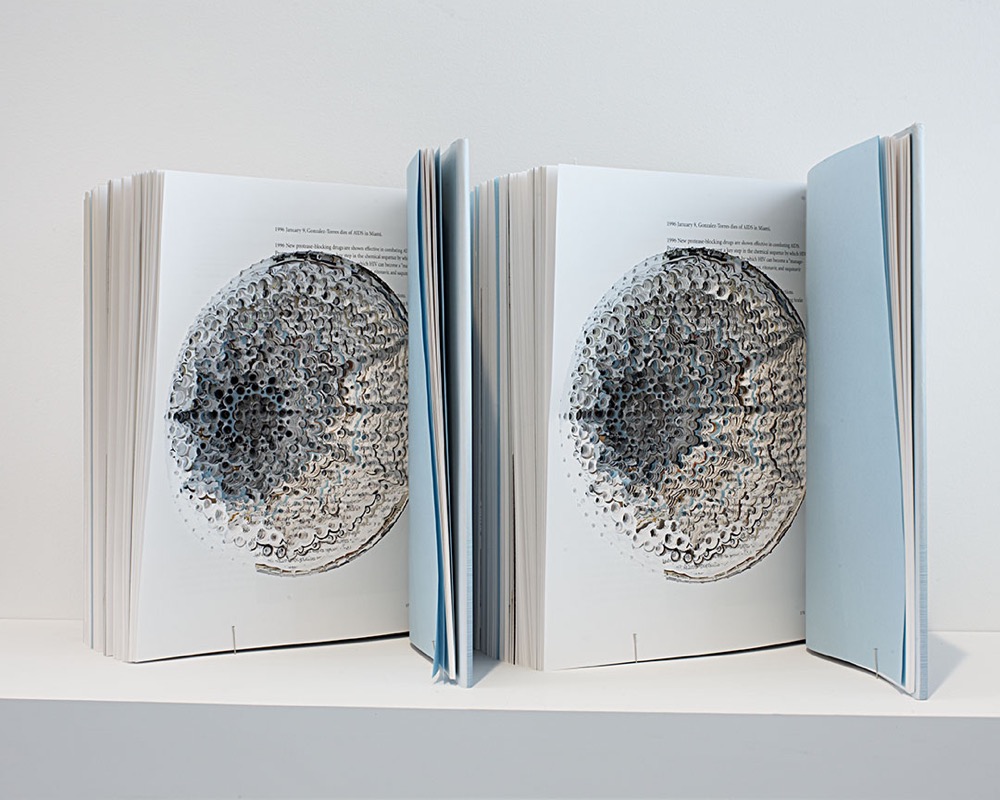 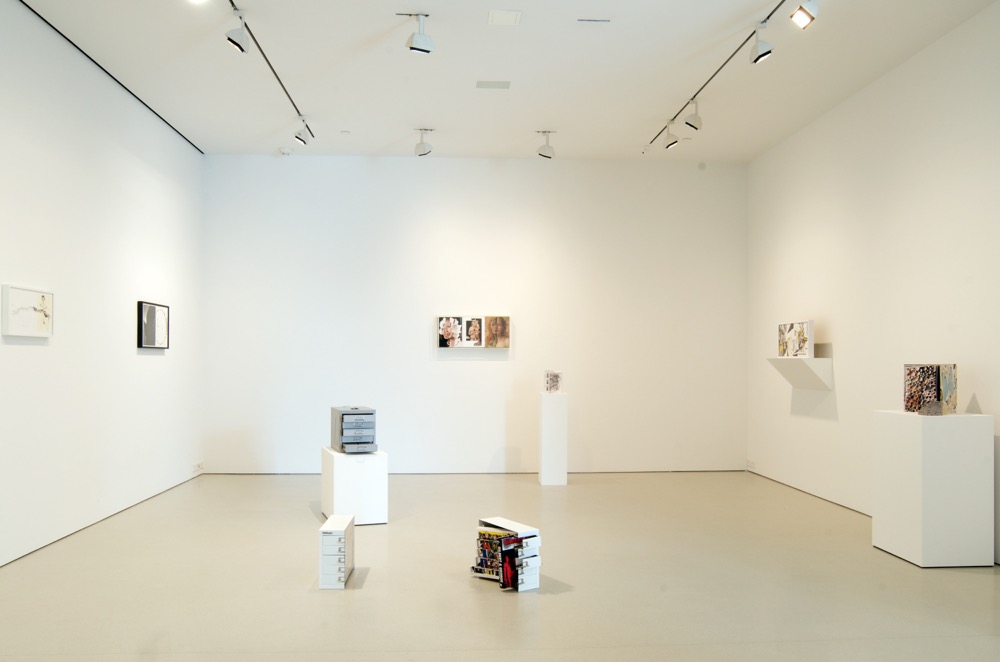 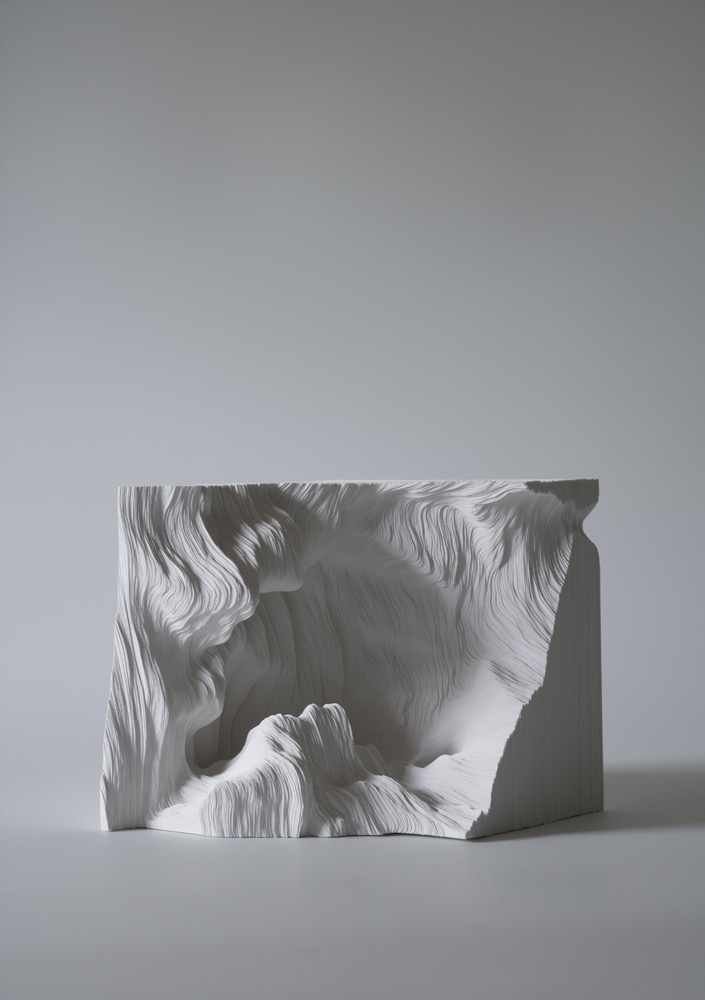 A Piece of Flat Globe Vol.4 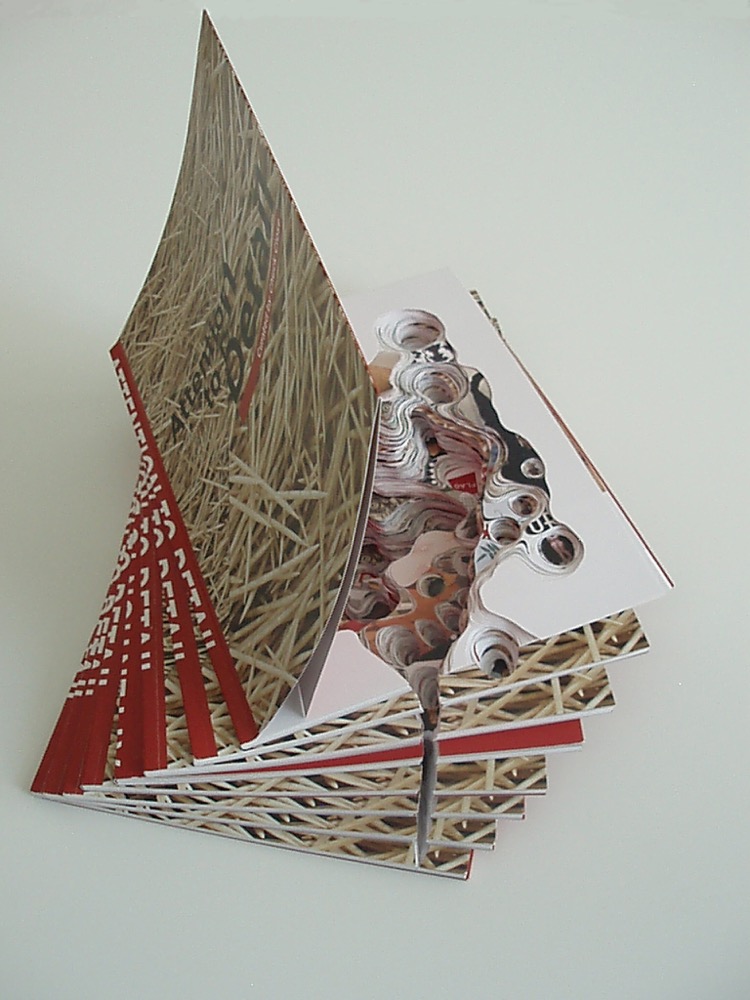 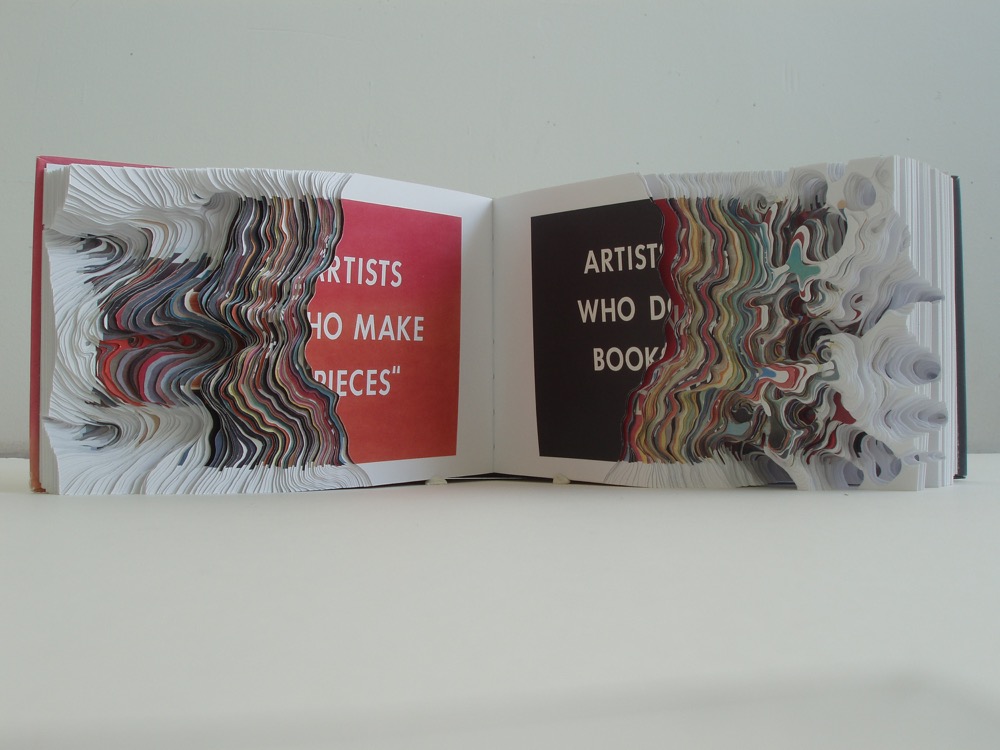 Cutting Book Series with ED Ruscha "Artists who make pieces, Artists who do books" 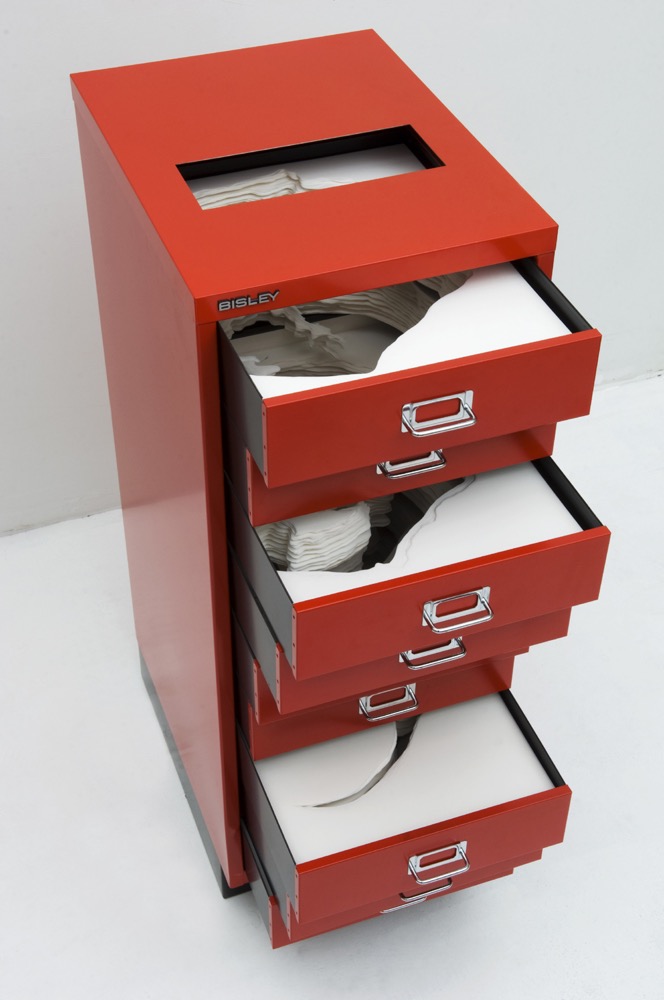 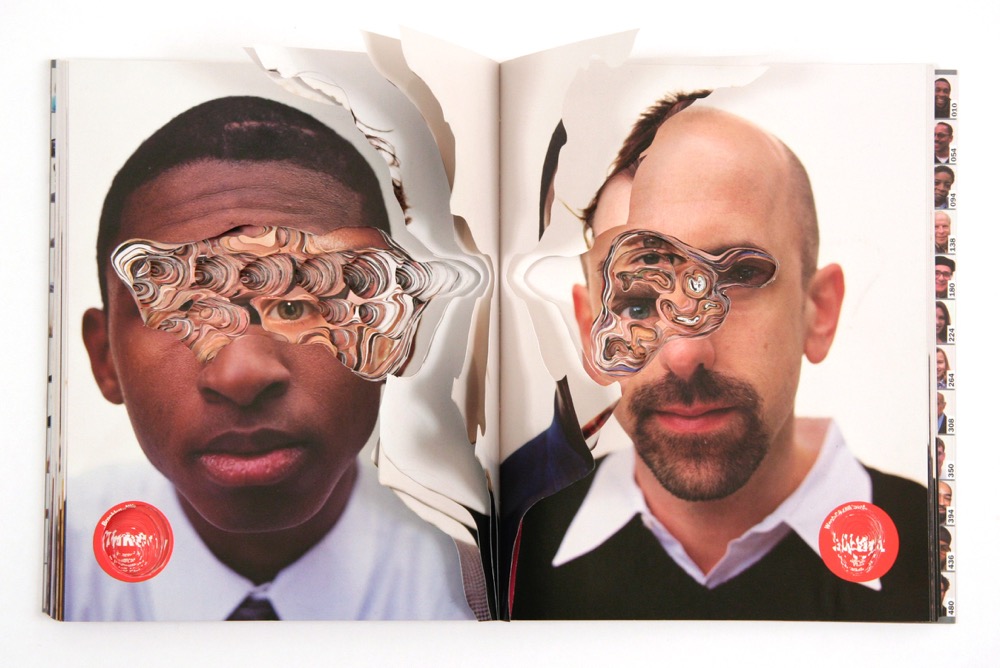 A Thousand of Self 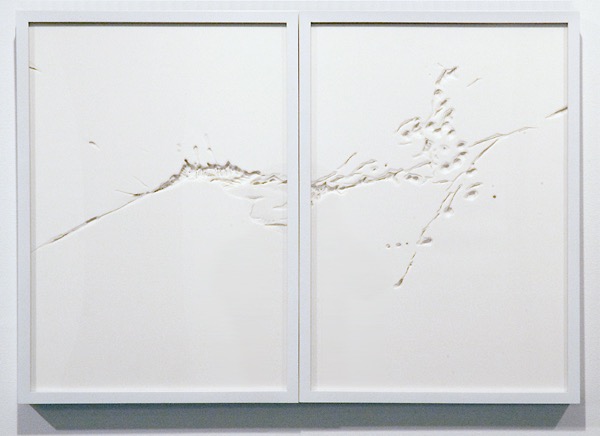 Noriko Ambe was born in Saitama, Japan in 1967, gained a BFA in oil painting from Musashino Art University in Tokyo, and now lives and works in New York.
Ambe creates elegantly-flowing elaborate three-dimensional forms that tug at viewers’ senses, as can be seen in her cutting project works that involve cutting by hand into thousands of sheets of paper one by one, and stacking them so that the minute graduations of height introduced by each out sheet produce geological strata. In 2011, she became an AICA Award winner when AICA-USA (the US section of the International Association of Art Critics) selected her for second place in the Best Show in a Commercial Gallery Nationally category. She was also a finalist for the Nissan Art Award 2013.
Recent solo exhibitions include “Satellite View” Lora Reynolds Gallery (2015), “Inner Water” Warehouse Gallery, Syracuse University (2012), “キル – Artist Books, and Linear-Actions Cutting Project” The FLAG Art Foundation, 2010. Her works are included in many collections, including those of the Museum of Modern Art, New York and the Whitney Museum of American Art, New York.